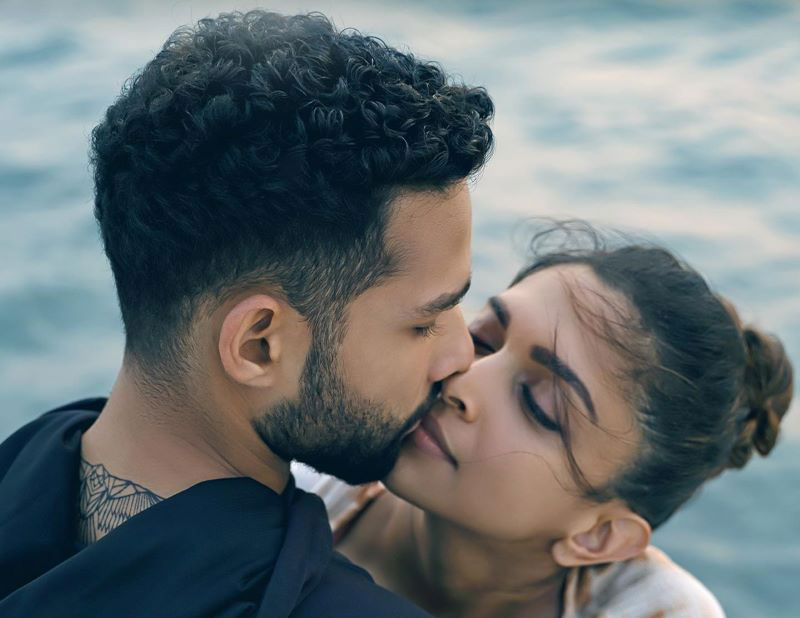 Deepika Padukone on 'Gehraiyaan': India has never seen a film like this

The trailer of Shakun Batra-directorial Hindi film 'Gehraiyaan' has already created ripples on social media with its complexity in friendship, love, relationship and lies.

Speaking on the film at the virtual trailer launch event, superstar Deepika Padukone, who is the centre of the film, claimed 'Gehraiyaan' is a kind of film which was never explored in the Indian film industry.

"I can say no one has ever seen me or any other Indian actor playing a character like this. I can also confidently say that India has never seen a film like this. I think it's many firsts," said Padukone.

Speaking on Batra's direction, the senior Bollywood actress said, "Love, relationships are Shakun's forte. When I say relationships, I don't mean just boyfriend-girlfriend but it would be brother-sister, two sisters, friends.

"I think he (Shakun Batra) is the best when it comes to those dynamics and saying it as it is, observing being the observer and watching without a lens of judgement. He really is the best person to bring that out on screen."

In such a film which has no "reference point", Padukone felt it was best to trust the director.

"We haven't seen something like this... There is no reference point in that sense so one has to really dig deep and trust what the director wants to extract from the actor," she said.

The 2.42-minute trailer begins with Padukone's strenuous relationship with her partner leading up to her introduction to her cousin's fiance Zain, played by actor Siddhant Chaturvedi.

In the course of the trailer, which showcases numerous intimate scenes, Padukone as Alisha is seen finally reciprocating Chaturvedi's romantic advances.

'Gehraiyaan' is scheduled for Feb 11 release on Amazon Prime Video.