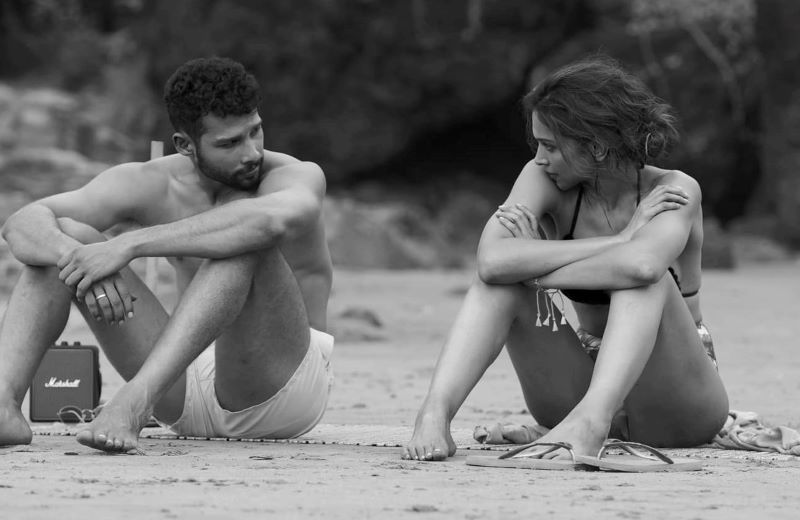 The 2.42-minute trailer begins with Padukone's strenuous relationship with her partner leading up to her introduction to her cousin's fiance Zain, played by Chaturvedi.

In the course of the trailer, which showcases numerous intimate scenes, Padukone as Alisha is seen finally reciprocating Chaturvedi's romantic advances towards her.

"Are you flirting with me," this is how Padukone had initially reacted to Chaturvedi's behaviour to finally ending up getting intimate with the latter.

The film, which brought a unique cast on screen, was initially decided to be released in theatres.

However, the makers preferred online streaming service reportedly to avoid censorship considering bold and intimate scenes in the film.

Gehraiyaan is scheduled for Feb 11 release on Amazon Prime Video.