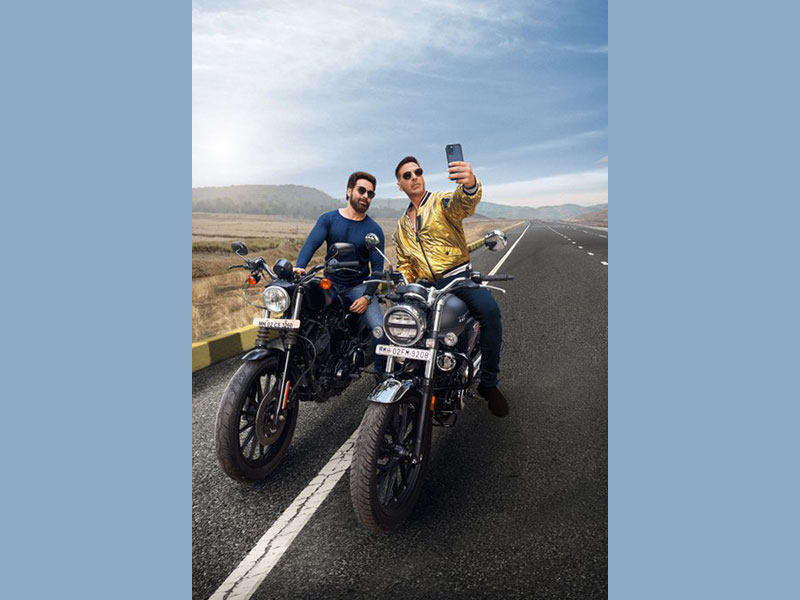 Karan posted a short clip on Instagram where Khiladi Kumar and Emraan can be seen grooving to the title song.

"Hop into the frame and pose because shooting begins soon," along with clapper board emoji.

'Khiladi' Kumar also posted the clip with caption, "Presenting #Selfiee, a journey that will drive you towards loads of entertainment, laughter & emotions. Shooting begins soon!"

He also posted a photo with caption, "Found myself the perfect #Selfiee partner! Hey Karan Johar, have we slayed this selfie game or what?" with a winking face emoji.

The 'Jannat 2' actor expressed his excitement working with Akshay Kumar.
He said, "Extremely humbled and honoured to share the driving seat with Akshay Kumar! Get ready, strike your pose because #Selfiee is coming to you soon!"

The film is expected to be released on OTT platform Disney Hotstar.