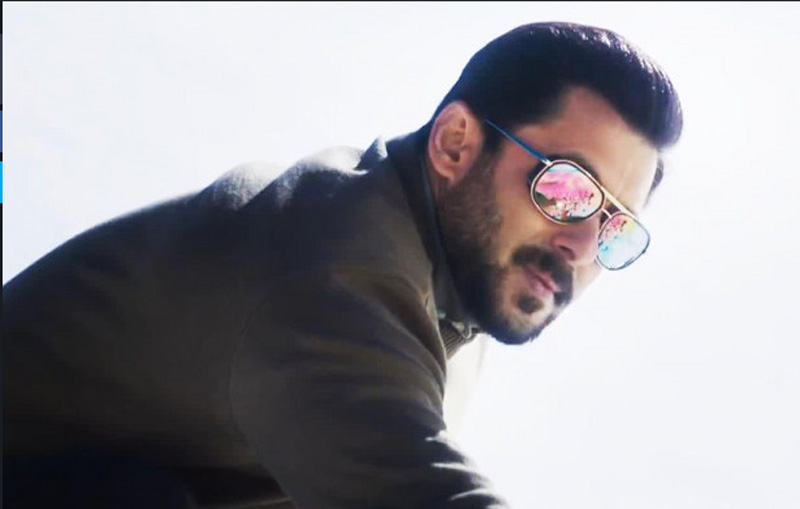 Mumbai: Actor Salman Khan was bitten by a snake in his Panvel farmhouse on Saturday, media reports said.

The snake was reportedly non-venomous.

He was rushed to a hospital for treatment in Mumbai.

After getting treated for the same, Salman Khan was discharged from the hospital. The Dabangg actor is now taking rest at home, reports India Today.

Salman was rushed to the Kamothe hospital and was there for around 6-7 hours.

A source close to the actor told IndiaToday, “Salman has seen many snakes in and around this farm. He has always asked his caretakers to be extra careful. This was the first time he had a snake bite.”.

“Salman will be at his farmhouse for his birthday. He doesn’t plan to call too many people and wants to keep it very low-key. Usually, his guest list is extensive given the friends he has in Bollywood. But in the last two years due to Covid-19, he’s kept it very small and plans to do the same this year. He won’t be inviting too many people and doesn’t want to take any chances when it comes to putting himself and others at risk,” the insider told the news channel.