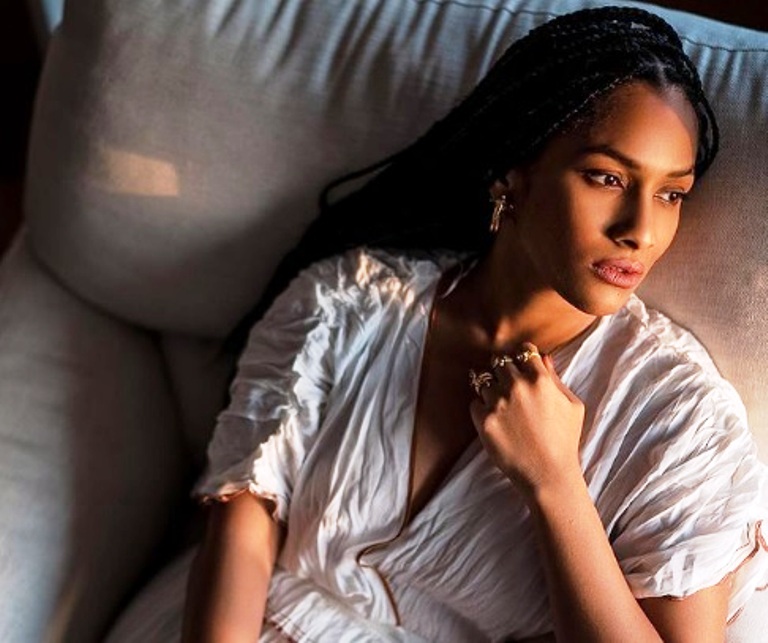 Mumbai/IBNS: At a time when the sport drama '83 hit the box office, actor-designer Masaba Gupta has expressed her greatest regret that she couldn't watch her father, West Indies cricketer Vivian Richards play in a stadium.

Taking to her Instagram stories, Masaba shared a clip of the final match of the 1983 World Cup between India and the West Indies.

India lifted the World Cup by defeating the mighty West Indies team by 43 runs in the match.

Masaba Gupta also regretted that she couldn't watch the 1983 final match with Vivian Richards on one side and her country 'India' on the other. 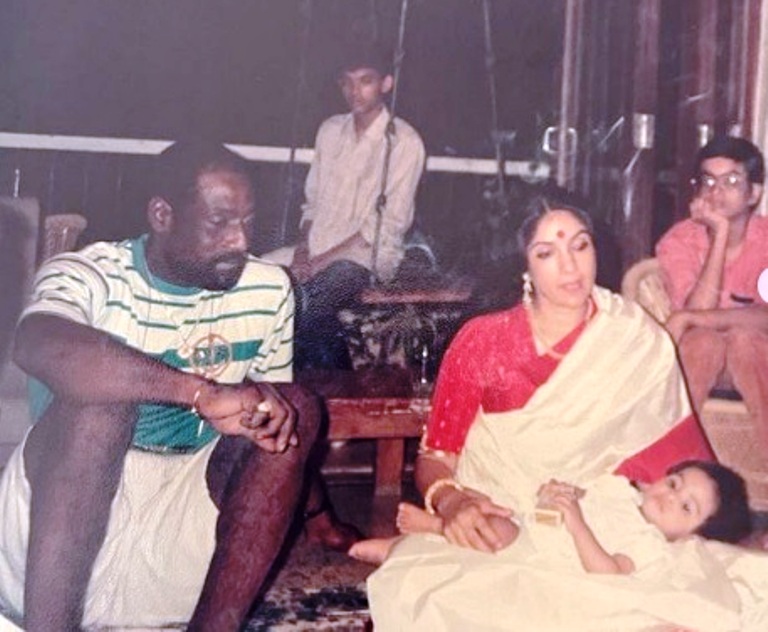 Sharing the clips, Masaba wrote, "My greatest regret in life is not ever watching my dad play in a stadium--I was way too young. I always say I was born 6 years too late. I didn't get to watch this iconic match-with my dad on one side and my country on the other."

She also spoke about the film 83, "#83thefilm trailer is giving me goosebumps and I cannot wait to return to the theatre to watch it so amazing that my mum is a part of it too-it's like coming full circle @neenagupta All the best @kabirkhankk @deepikapadukone @ranveersingh and everyone else who put their heart into it (red heart emoji)."

'83 shows the struggle of the underdog Indian cricket team which paved their way towards the glorious triumph of the 1983 World Cup.