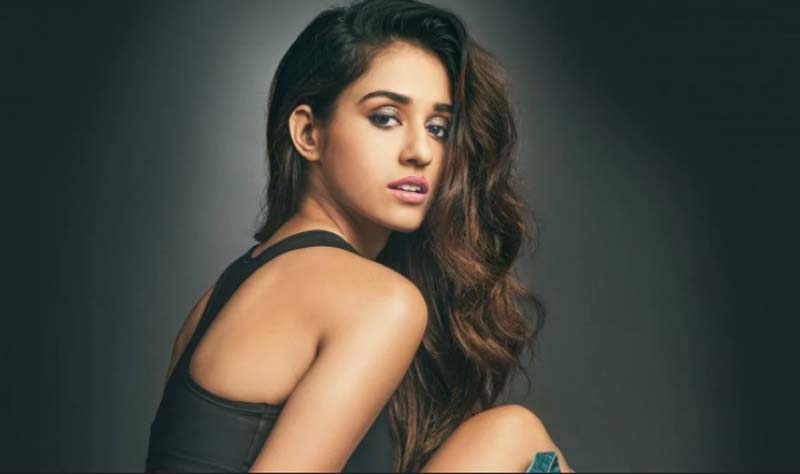 Both Disha and Raashii shared a poster featuring their names which introduced them as starcast of the movie.

The first film of the action franchise is backed by director Karan Johar's Dharma Productions.

The movie is directed by Sagar Ambre and Pushkar Ojha.

Welcoming the two ladies to the team, Sidharth wrote on Twitter: "Excited to have our stunning female lead of #Yodha!, Raashii Khanna on board.Get Ready, we are coming to theatres near you on 11th November, 2022."

The movie is set to release on Nov 11 next year.