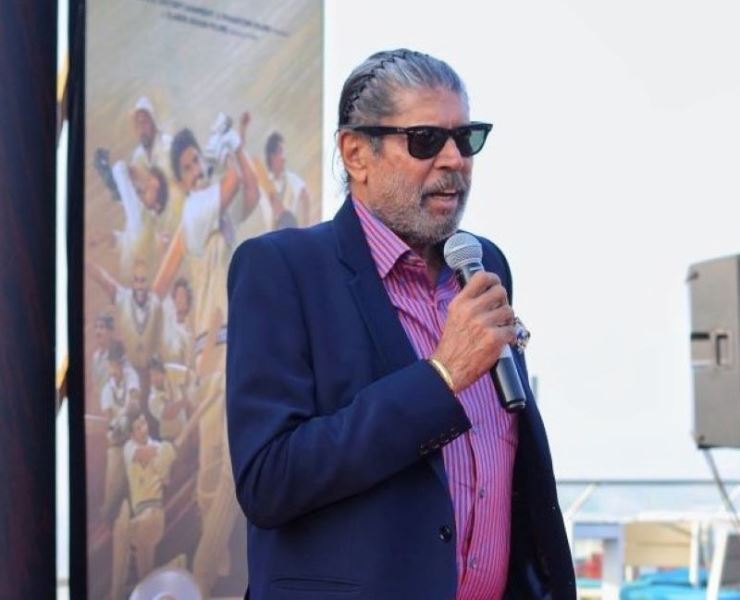 Would have played my role if 83 was made 30 years ago: Kapil Dev

Kolkata/IBNS: India's first Cricket World Cup winning captain Kapil Dev would have portrayed his own character on screen had a film, like '83', been made 30 years ago, the legend said on Monday.

Kapil Dev, now 62, made the comment at a promotional event of upcoming Hindi film '83', directed by Kabir Khan, which is based on India's 1983 World Cup winning team.

When asked why he didn't play the role despite wishing it earlier, Kapil Dev said, "(Smiles) I am not so young anymore. Somebody had to take my place. If the film was made 30 years ago, I would have played the role.

"I get more impacted by the trailer when I watch it on big screens," he added.

The film is slated for Dec 24 release.