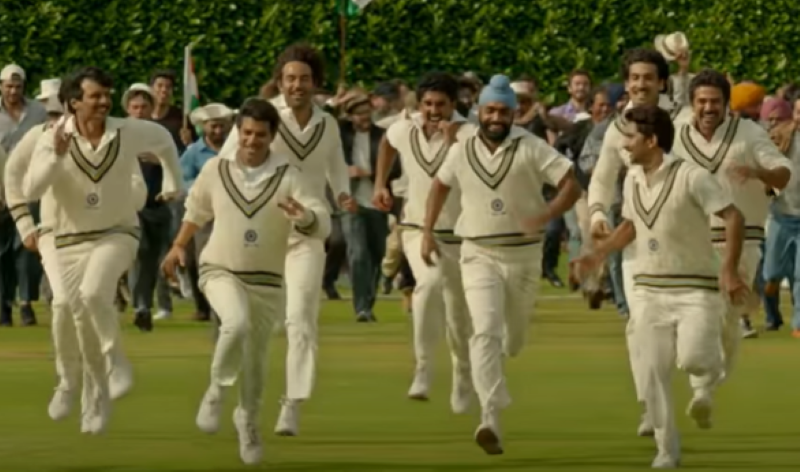 'Lehra Do' song from Ranveer Singh starrer 83 out now

Mumbai/IBNS: The 'Lehra Do' song from Ranveer Singh starrer sports biography '83' has been released by the makers.

The song, a patriotic number, is composed by Pritam and sung by Arijit Singh.

It shows the struggle of the underdog Indian cricket team which paved their way towards the glorious triumph of the 1983 World Cup.

‘Lehra Do’ also gives glimpses of Kapil Dev and his team who retained the faith of winning the tournament after many difficulties and downfall.

Presented by Reliance Entertainment & Phantom Films and distributed by SVF in Eastern India, ‘83’ is releasing on Dec 24.