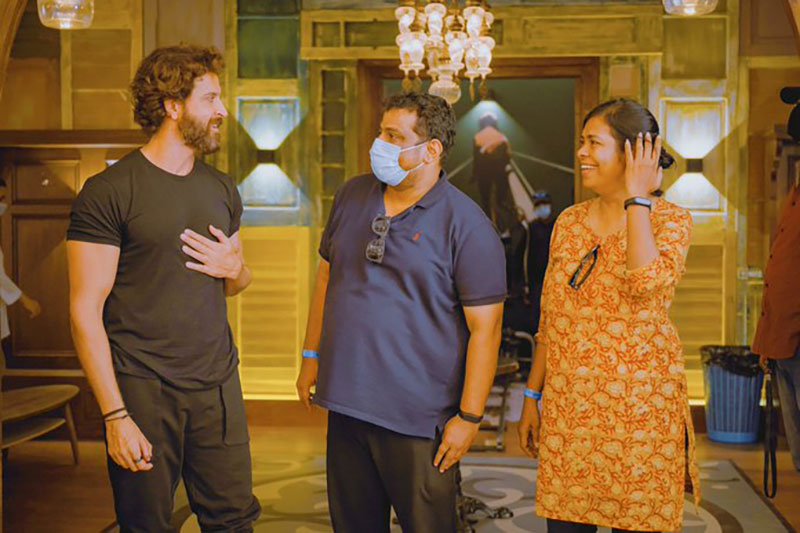 Meanwhile, the makers of the movie are currently busy with the production of its second shoot schedule with actor Saif Ali Khan in Lucknow.

The movie is scheduled to release on Sept 22 next year.

The movie is directed by Pushkar-Gayathri.

The movie is a remake of 2017 released Tamil movie by the same name.