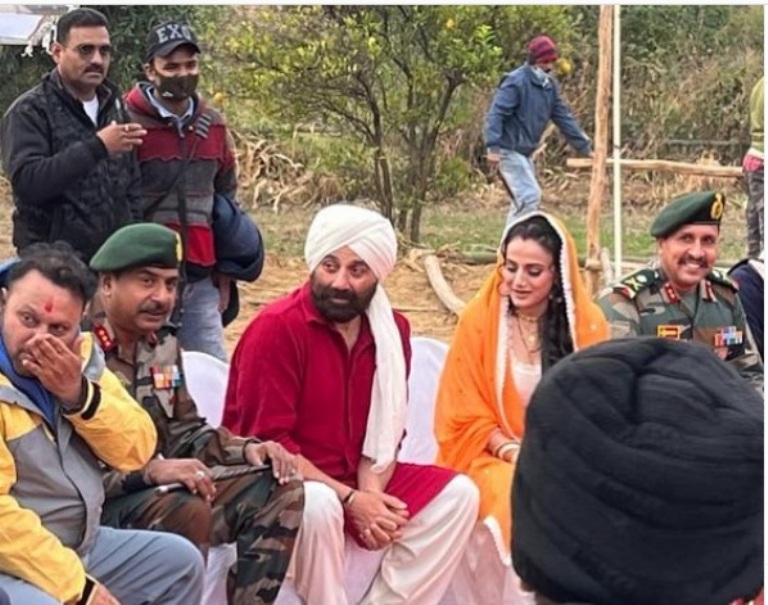 Mumbai/IBNS: Actor Sunny Deol has begun shooting for his much-awaited film Gadar 2, a sequel to the superhit 2001 film.

For the sequel, Sunny Deol will be reprising his role as Tara Singh.

Actor Ameesha Patel, who played the role of Sakeena in the first instalment will also feature in the sequel.

Sunny Deol also shared an image on Instagram, confirming that he has begun shooting for the film.

In the caption, he wrote, “We started filming of Gadar 2. Will post Tara Singh soon.”