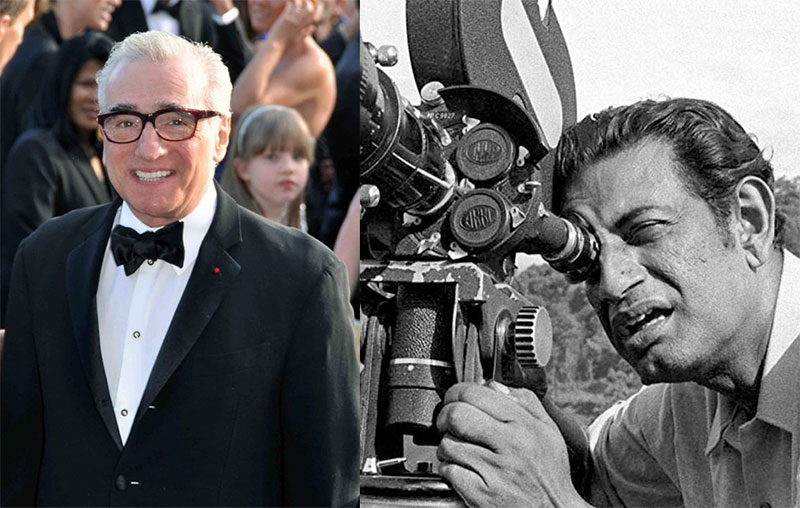 "I am honoured to receive such an award named after one of the truly great filmmakers of all time and my inspiration, Satyajit Ray. I have returned to Ray’s work over and over again and every time I watch his movies, it becomes a whole new experience. Watching Pather Panchali was a revelatory experience for me and it opened a whole new world for me,” the filmmaker said in a video message.

Remembering how intimacy, immediacy, tenderness and sensuality played crucial roles in Ray’s films, he said the music of Ray’s films inspired him in the making of music in his own films.

"I showed Pather Panchali to my daughter at a young age. It made a great impact on how she perceives the world and other cultures around the world," he said.

Regarded by many as one of the best cinematic minds of the 21st Century, Martin Scorsese is a Hollywood filmmaker.

Cinematically stylish, his name is regarded as an institution in itself. He has created masterpieces like Goodfellas, Taxi Driver, Raging Bull, The Departed, Shutter Island and The World of the Wall Street, among many other films, which have captured the global imagination.