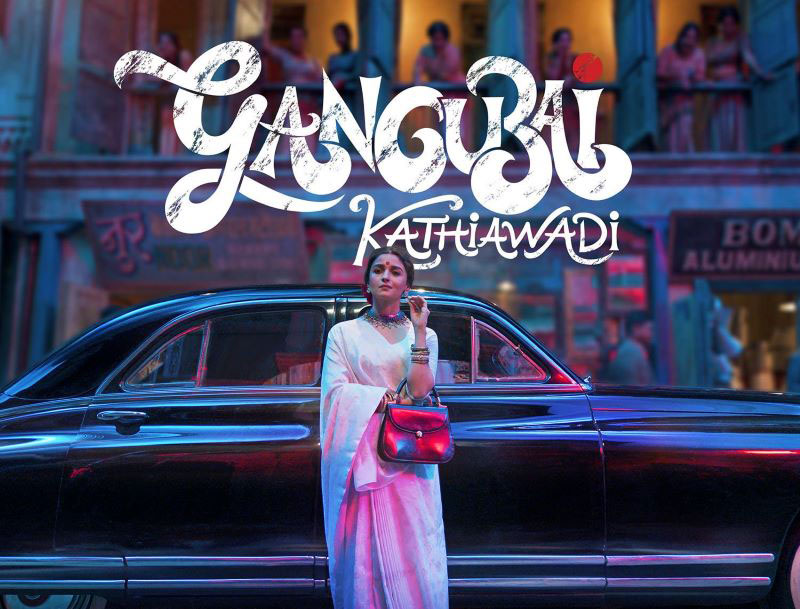 Earlier, the Sanjay Leela Bhansali directorial film was slated to release on Jan 6, 2022.

The film marks the first collaboration between the ace filmmaker and Bhatt.

Bhatt, one of the leading contemporary Bollywood actors, was last seen in Sadak 2, which premiered on an Over-the-top (OTT) platform amid COVID-19 last year.