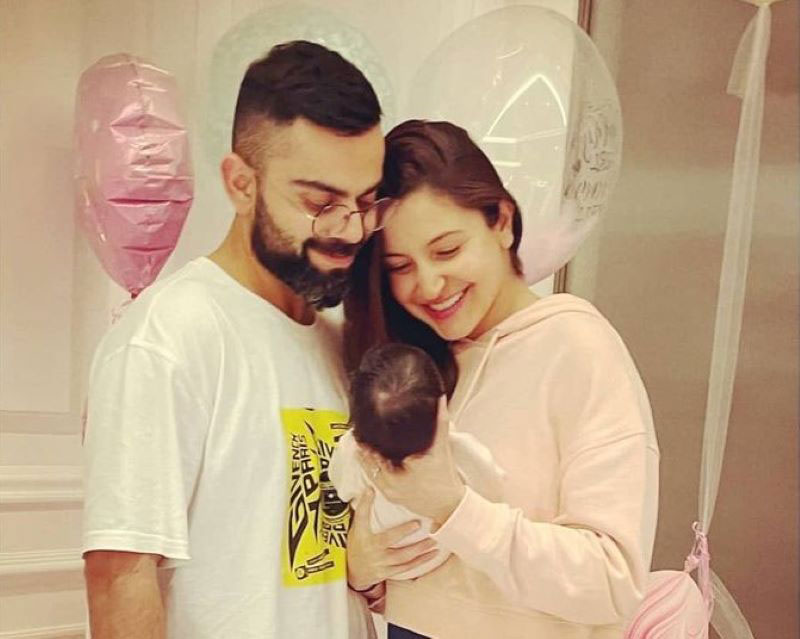 Mumbai/IBNS: Bollywood actress-producer Anushka Sharma has revealed that once she was worried that she would "hate" her post-pregnancy body.

Speaking to Grazia, Sharma said she had thought that she would hate her body after giving birth to her baby.

The actress said, "Only a week ago, I was telling a friend how afraid I was because of this pressure that’s thrust upon women to look a certain way, even before they become mothers, before they get pregnant, and definitely after they’ve had a baby. Despite being somebody who is fairly self-aware, I was worried. I kept thinking – am I going to hate my body?”

“My body’s not as it used to be; it’s not as toned as it was. And I'm working towards it because I like to be fit. Having said that, I am so much more comfortable in my skin today than I was before, even when I had that ‘perfect body’. I’ve realised that it’s a state of mind, it has nothing to do with how you look."

"You have to be accepting of the body that’s done something so profound and miraculous for you. I’d never want my daughter to grow up with that sense of lacking that we’re always made to feel as women. Ultimately, it’s all about perspective. The girl who has the ‘perfect’ body can still not feel great while the girl who doesn’t have a body that aligns with societal beauty standards can still be immensely confident,” Sharma added.

Sharma, who is married to cricketer Virat Kohli, welcomed a baby girl, Vamika, in January this year.