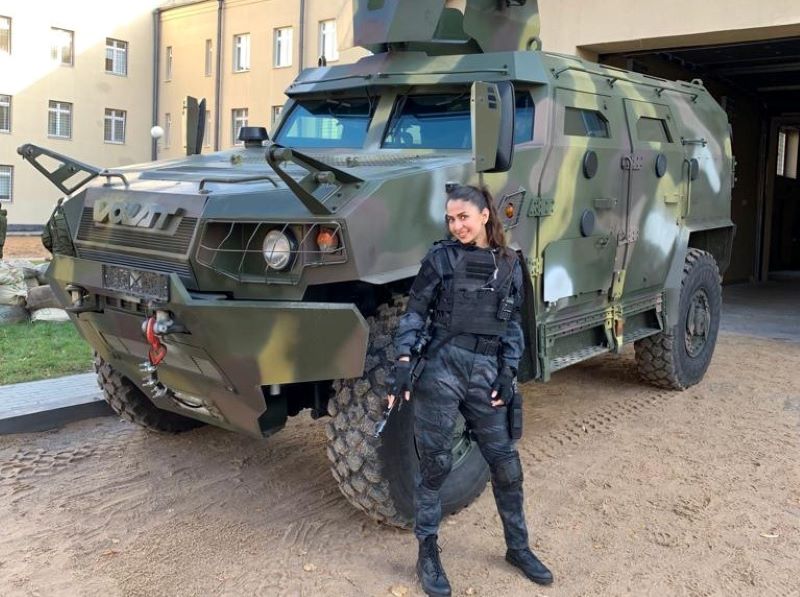 Mumbai/IBNS: Malvika Raaj, known for her stint in 'Kabhi Khushi Kabhie Gham' as the young Poo, is all set to make her digital debut with Zee5 film 'Squad'.

Ahead of the film's release, Raaj speaks about her training in combat action for 'Squad'.

"We've trained with a trainer who has come all the way from Poland for six months," she said.

Raaj will be donning the role of a commando for this action-packed film and the trailer shows glimpses of her making her way through firing from both sides in what seems like an escape.

This will be her first Hindi film post her stint in 2001.