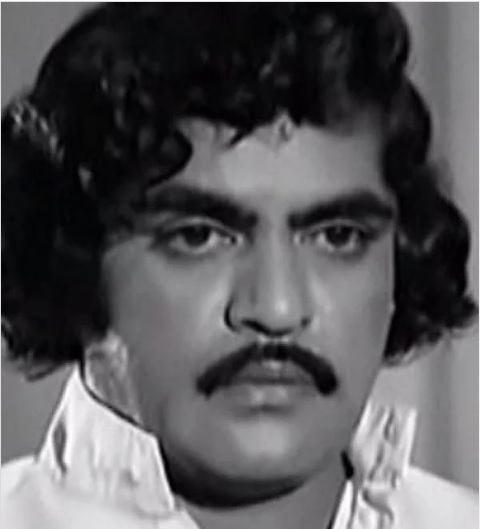 New Delhi/IBNS: Veteran Tamil actor Srikanth died in Chennai on Tuesday. He was 82.

Superstar Rajinikanth, who had shared screen space with Srikanth in a few films, paid tribute to the late actor on Twitter.

"I am deeply saddened by the death of my dear friend Srikanth. May his soul rest in peace," his tweet in Tamil read.

Srikanth made his acting debut with the 1965 film Vennira Aadai with J Jayalalithaa.

In a career spanning over four decades, the veteran actor starred in several critically-acclaimed films. He famously starred in the 1974 super hit Thanga Pathakkam.