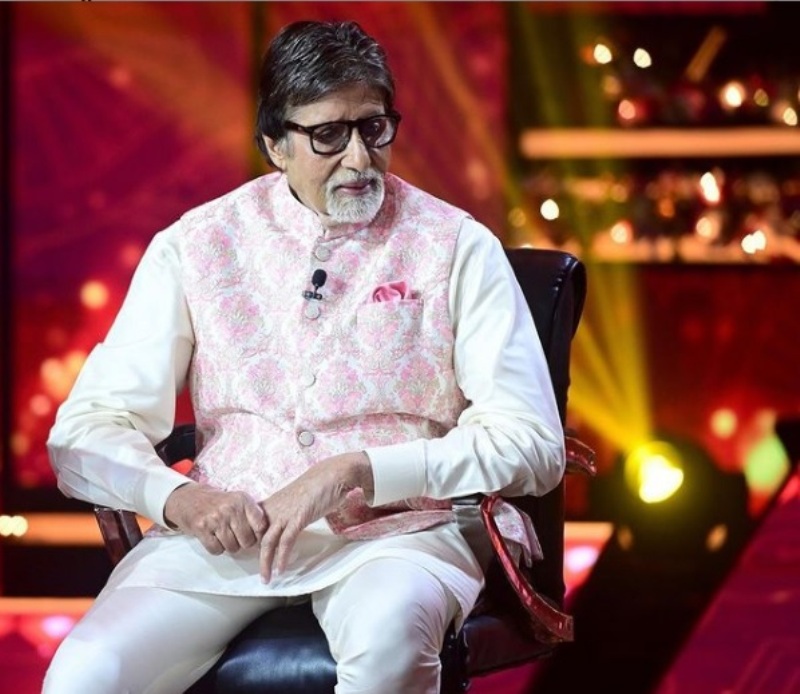 New Delhi/IBNS: Megastar Amitabh Bachchan, in a recent blog post, revealed that he has terminated contract with a paan masala brand as he was "unaware" of some of the details such as the fact that the product was a surrogate advertising.

Amitabh Bachchan, who is also a brand ambassador for the pulse polio campaign, was criticised for promoting the paan masala brand.

In a statement from his office, shared on his blog post, it read: "Kamala Pasand - a few days after the commercial was aired, Mr Bachchan contacted the brand and stepped out of it last week."

The statement added the 79-year-old star signed the contract with the brand without the knowledge that the product categorises as "surrogate advertising":

"Upon checking why this sudden move - it was revealed that when Mr Bachchan became associated with the brand, he wasn't aware that it falls under surrogate advertising," the blog post read.

"Mr Bachchan has terminated the contract with the Brand, has written to them his termination and has returned the money received for the promotion," it added.

Last month, the National Organization for Tobacco Eradication (NOTE), an NGO, had reached out to Bachchan, appealing him to not endorse commercials that promote paan masala brands.