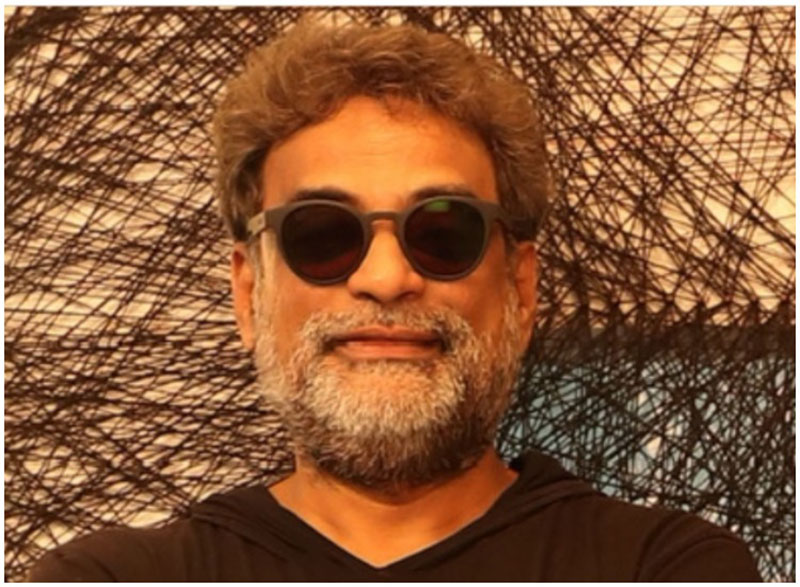 Kolkata/IBNS: Director R Balki will unveil the title and a never seen before movie poster about his latest project on film director Guru Dutt’s death anniversary.

“At a time when biopics are rampant, historical recreations are a dime a dozen and films based on timely newspaper headlines and incidents are the flavour of the day, cinema is fast becoming a medium to tell familiar stories. There are a few filmmakers like R Balki who still believe that the creation of original stories is what will finally keep cinema’s magic alive – not the size of the screen," a source revealed.

Known for bringing original stories to life on the silver screen, Guru Dutt depiction will be the centre of attraction for viewers who will view R Balki's upcoming film project.