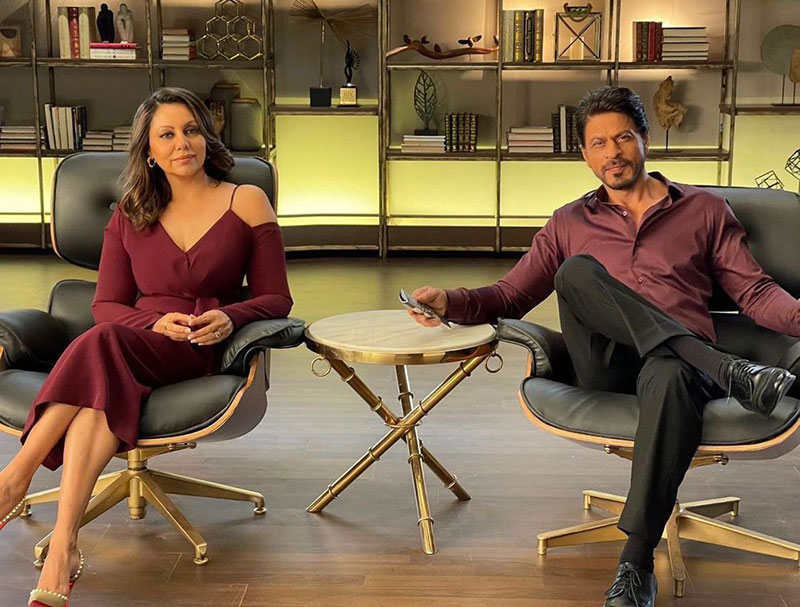 Mumbai/IBNS: Bollywood choreographer-filmmaker Farah Khan Kunder lauded the "strength of a mother" while wishing producer-designer Gauri Khan on her birthday at a time the latter's son Aryan is arrested in a drug case.

Sharing  a picture of Bollywood superstar Shah Rukh Khan and Gauri Khan on Instagram, Farah said, "The strength of a mother is second to none! The prayers of a parent can move mountains & part seas..

The Khan family has plunged into a crisis after Aryan, 23, was arrested in the drug case following a raid at a rave party on a cruise last Saturday.

Aryan, who has been sent to a 14-day custody of Narcotics Control Bureau (NCB) a day ago, will have his bail plea heard by the court Friday.