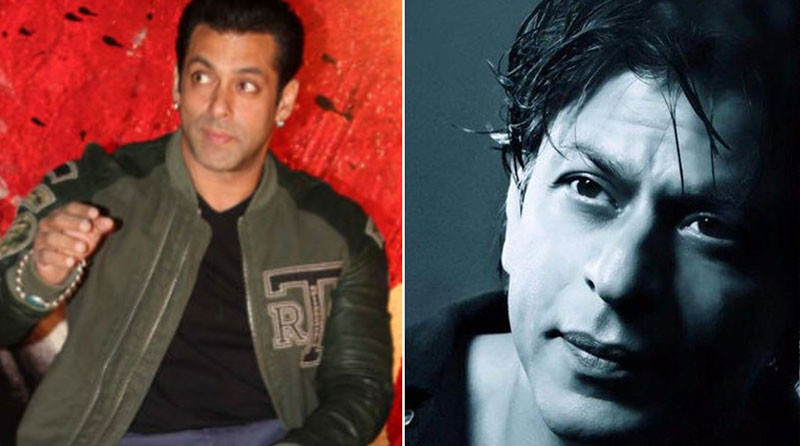 Aryan, 23, was arrested after a raid at a party on a cruise ship off the coast of Mumbai Saturday night by the Narcotics Control Bureau or NCB.

NDTV reported that Shah Rukh was seen leaving his home and was going to his lawyer's office a little before the arrest was confirmed.

The NCB arrested eight people and detained several other people for questioning in connection with the rave party on the cruise ship.