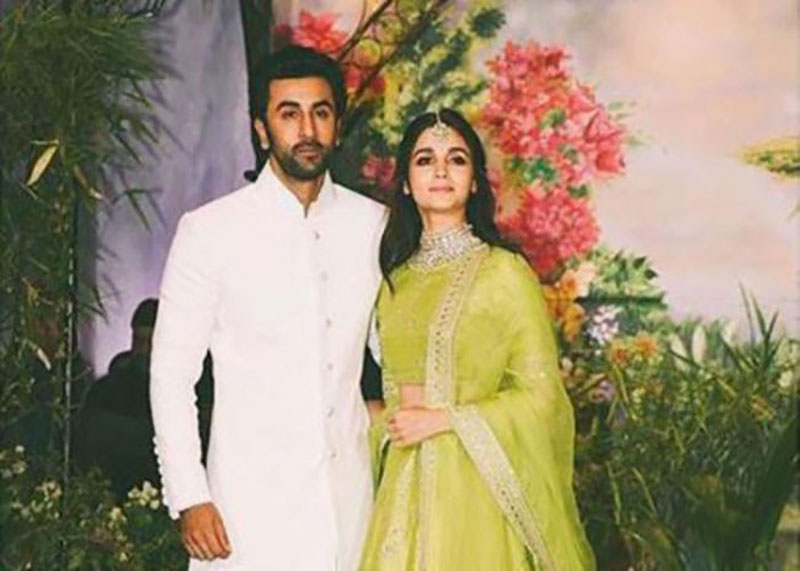 Alia and Ranbir are reportedly in Jodhpur to scout for a wedding venue.

In videos trending on social media, Alia and Ranbir were seen dressed in casuals.

The relationship was confirmed by Alia in 2019 during an award ceremony where she acknowledged her love towards Ranbir.

Ranbir too spilled the beans regarding his marriage with the leading Bollywood actress months ago.

In an interview with film critic Rajeev Masand, Ranbir had said, "It would have already been sealed if the pandemic hadn't hit our lives. But I don't want to jinx it by saying anything. I want to tick mark that goal soon in my life."