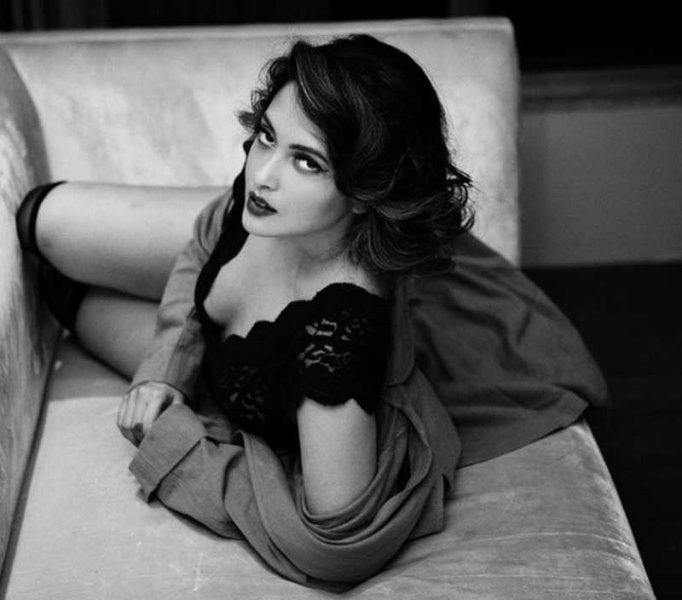 Mumbai; Riya Sen looks absolutely stunning in her latest Instagram image she shared on Instagram for her fans.

Riya often shares her images on the social media platform for her followers.

The image is part of a photoshoot.

Riya's first commercial success in her film career was with Style, a 2001 Hindi low-budget comedy directed by N. Chandra.