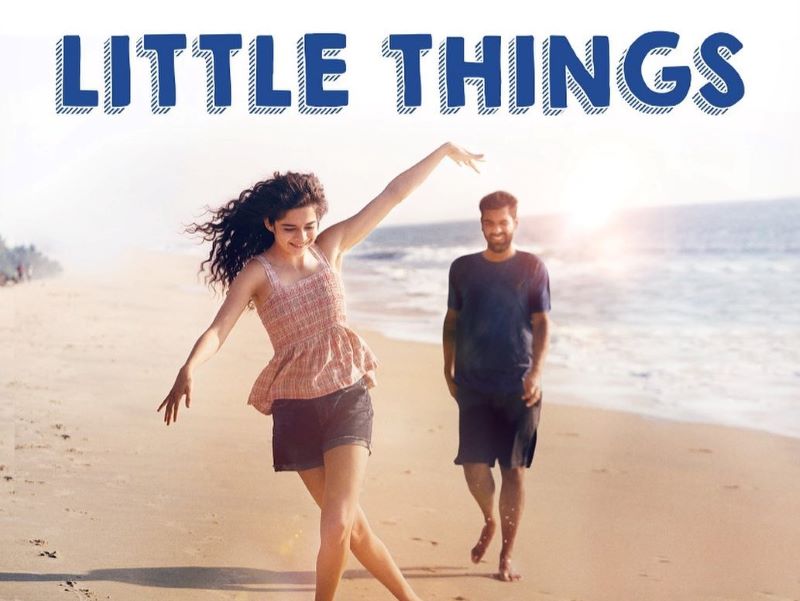 The series, which shows the transition of lovers Dhruv and Kavya from young romance to a mature relationship, stars Dhruv Sehgal and Mithala Palkar in the lead roles.

The announcement has been made by Dhruv, who is also the creator of the series, on social media.

He says on Instagram, "The last of Little Things, season 4 is dropping on @netflix_in on October 15. Catch you there!"

The show is directed by Ajay Bhuyan and Ruchir Arun and produced by Dice Media.