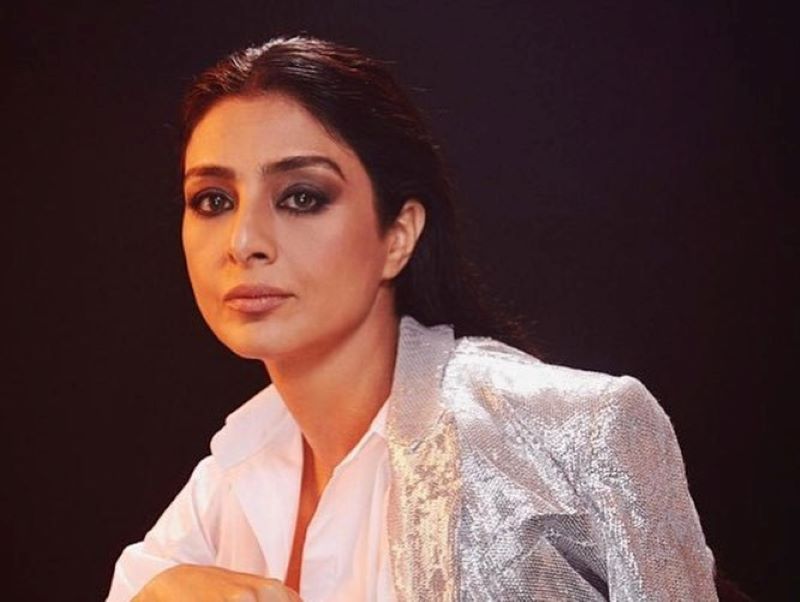 Mumbai/IBNS: Bollywood's senior actress Tabu will be reuniting with filmmaker Vishal Bhardwaj in the latter's first project in the digital medium.

In an interview with Hindustan Times, Bhardwaj said he will be casting his "most favourite" Tabu in 'Khufiya', which will be streaming on Over-the-top (OTT) platform Netflix.

"Tabu is everyone’s favourite and my most favourite. My best work has been with her. I wrote this character keeping Tabu in mind. Tabu plays the role of the main protagonist who is running the mission," said the director.

Bhardwaj will also cast Ali Fazal in the film.

"And whenever I see Ali in, I find him to be a very good actor, that’s why I choose to work with him," he added.

The film, which will go on floors later this month, will be based on an espionage novel 'Escape To Nowhere' by Amar Bhushan.

Speaking on the film, Bhardwaj told HT, "It is my first web project and I am very excited about it. Since it is based on a true event which happened in Delhi, around 70% of the film will be shot in the national capital, and the rest in the US."

Tabu had earlier featured in Bhardwaj's 'Haider', which was based on William Shakespeare's 'Hamlet'.