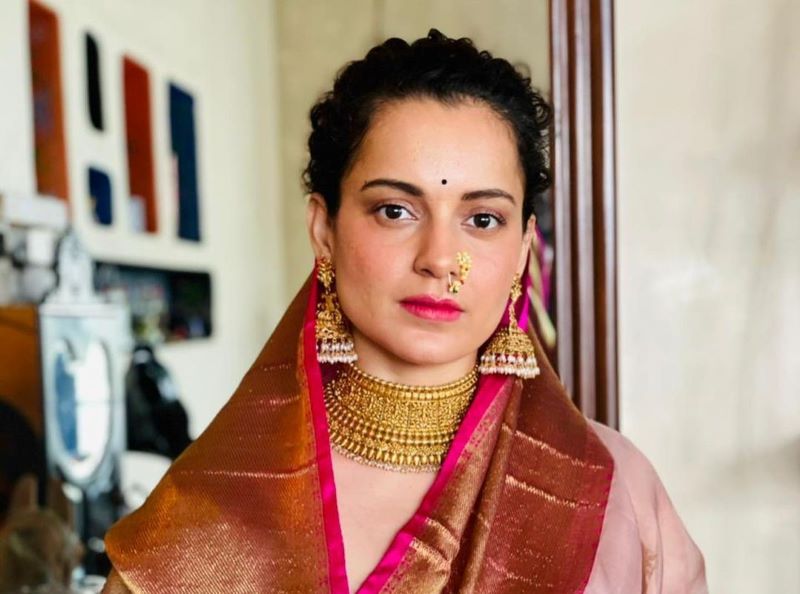 Kangana Ranaut to play title role in 'Sita: The Incarnation'

Kangana took to Instagram to announce her next project where she will be playing the title role of mythological character Sita.

"The Incarnation- Sita Glad to be on board for the title role with this immensely talented team of artists.. With the blessings of Sita Ram … Jai SiyaRam," she wrote in an Instagram post.

'Sita: The Incarnation' will be directed by Alaukik Desai.

Kangana was last seen in Thalaivii, which was based on the life of former Tamil Nadu Chief Minister late J Jayalalithaa.

She had played the role of Jayalalithaa in the film.