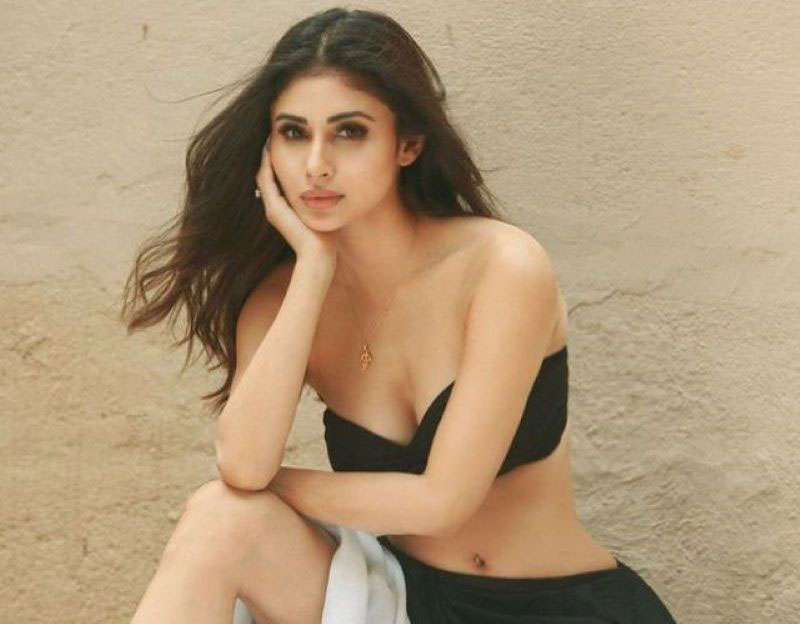 Mouni Roy sets temperature high on social media with these pics. Check out

Mumbai/IBNS: Bollywood actress Mouni Roy is in no mood to stop mesmerising her fans as she once again took to social media to share her gorgeous pictures.

In a few of her latest pictures that she posted on Instagram, Mouni stunned her fans by sporting a black bralette along with a flowy skirt.

She captioned the pictures saying, "The day whistled with promise, with music, with romance, with magic….."

"Positively exotic," she said in another set of pictures.

Mouni became a household name with her appearance in the television show Naagin.

She was seen in Bollywood movies Made In China and Gold.