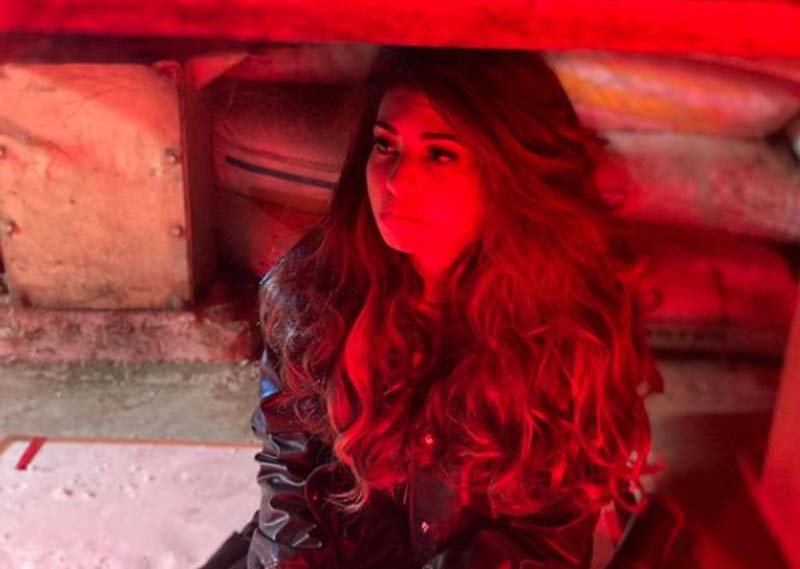 Mumbai: Actress Jacqueline Fernandez has shared two pictures from the set of her recently released movie Bhoot Police on Instagram which surely left her fans amazed.

Jacqueline captioned the images as: "bhootpolice out now on @disneyplushotstar and that’s me on set getting punished in a corner for no reason #setlife."

The film premiered on 10 September 2021 on Disney+ Hotstar.