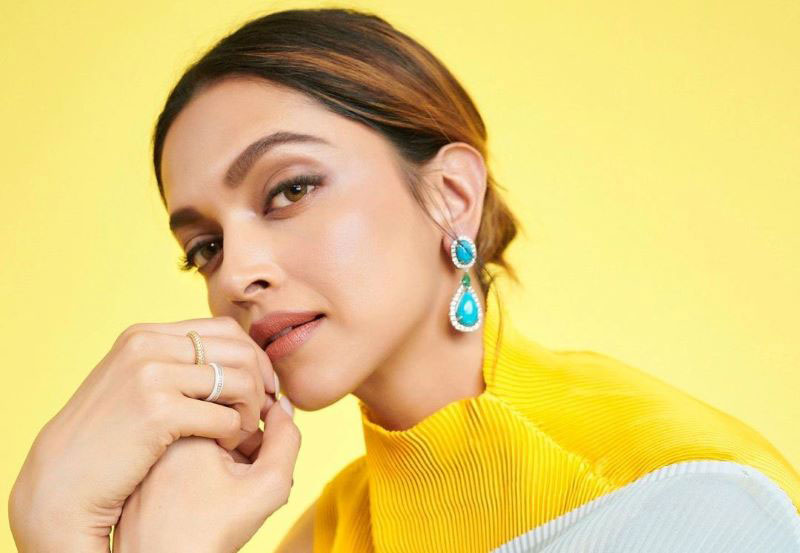 Felt no purpose of living: Deepika Padukone talks about her battle with mental depression

Mumbai/IBNS: Bollywood superstar Deepika Padukone once again opened up on a television programme about her tough phase where she was suffering from mental depression, detailing how she has battled it.

On an episode of quiz show Kaun Banega Crorepati (KBC) 13 aired Friday, Deepika was the guest along with dancer-choreographer-director Farah Khan.

When KCB host, acting legend Amitabh Bachchan, asked her about how she had felt during the phase, Deepika unhesitantly said, "I used to get a very weird feeling, like there was an emptiness inside me."

Deepika added saying mental health is something which one cannot forget even after recovering from it.

The 35-year-old actress with international fame said she made certain lifestyle changes to take care of her mental health.

On the work front, Deepika is in the middle of shooting for 'Pathan', which also stars superstar Shah Rukh Khan in the lead role.

She will also pair up with actor Hrithik Roshan for the first time in 'Fighter'.

'83', a biopic on India's first World Cup winning captain Kapil Dev, where she acted alongside her actor husband Ranveer Singh is due to be released.