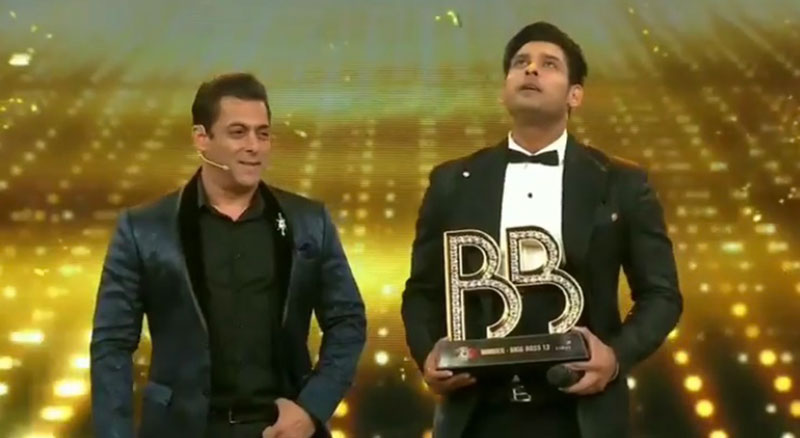 You shall be missed: Salman Khan mourns Sidharth Shukla's death

Mumbai/IBNS: Bollywood superstar Salman Khan, who was the host of Bigg Boss, mourned the death of television actor Sidharth Shukla, who passed away Thursday.

Salman said in a tweet, "Gone too soon Siddharth.. u shall be missed. Condolences to the family .. RIP."

Gone too soon Siddharth.. u shall be missed. Condolences to the family .. RIP🙏

He was admitted to Cooper Hospital where he was undergoing treatment.

The actor, who was a model in the early part of his career, acted in daily soaps like Balika Vadhu, Dil Se Dil Tak.

He had earned fame for his participation in reality TV series Bigg Boss.