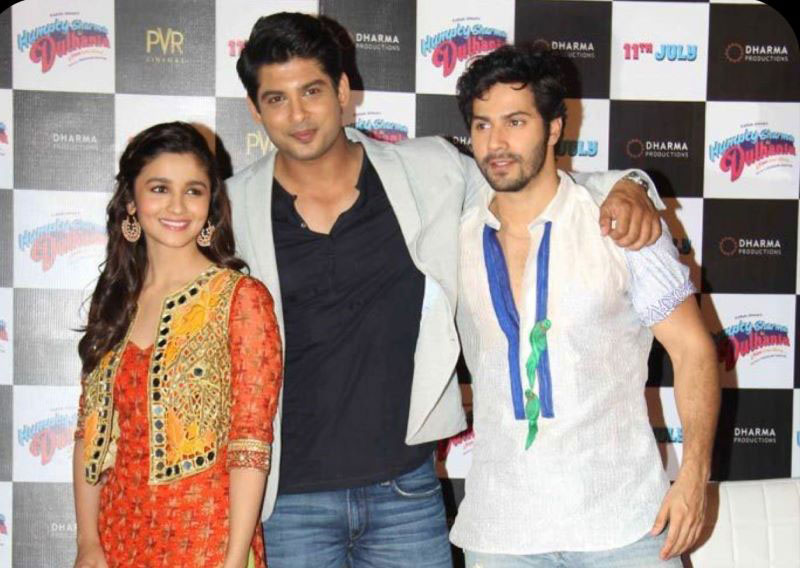 In an Instagram post, Varun wrote,"Rip brother u are loved by so many and u touched so many with ur kind heart and beautiful personality. Today heaven has gained a star and we have lost one. My deepest condolences to the family and loved ones."

Alia wrote in an Instagram story, "Sid. One of the warmest, kindest and most genuine people I've worked with... always smiling and always positive! My heartfelt condolences to his family, loved ones and his fans who loved him so so deeply! Rest in peace."

He was admitted to Cooper Hospital where he was undergoing treatment.

The actor, who was a model in the early part of his career, acted in daily soaps like Balika Vadhu, Dil Se Dil Tak.

He had earned fame for his participation in reality TV series Bigg Boss.