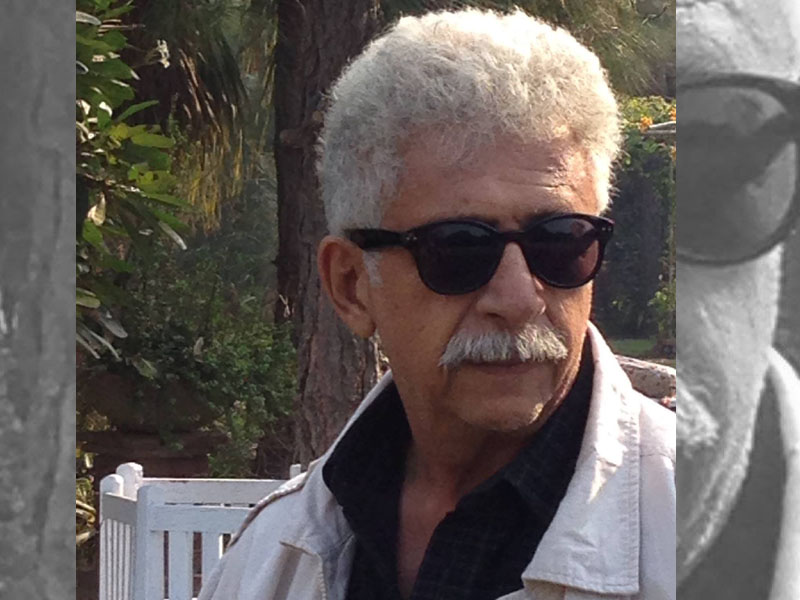 Mumbai/IBNS: Veteran actor Naseeruddin Shah has sent out a strong message to all Indian Muslims, who are purportedly celebrating the Taliban's invasion of Afghanistan.

In a video message, Shah said, "The Taliban invasion of Afghanistan is a matter of concern for the entire world. But the rejoicing of Indian Muslims over the Taliban's invasion is no less dangerous."

"We should ask ourselves today whether we want reform and modernity in our religion or the barbaric values of the past centuries?" said the actor, who called himself a "Hindustani Muslim".

One of the most versatile and loved veteran #Bollywood actor #NaseeruddinShah shares message for #IndianMuslims who are "celebrating" the return of #Taliban in #Afghanistan. #HumanityFirst pic.twitter.com/OCyqy9FVUK

As the United States has withdrawn its troops from the country after 20 years, insurgent group Taliban invaded Afghanistan almost completely on Aug 15 by storming into the capital city of Kabul.

Following the invasion, men, women rushed to the Kabul Airport in a desperate attempt to flee the country and take refuge in other parts of the country.

Recently, Bollywood actress Warina Hussain, who is from Afghanistan, said she will return to the Taliban-invaded war-torn country only if women are respected.