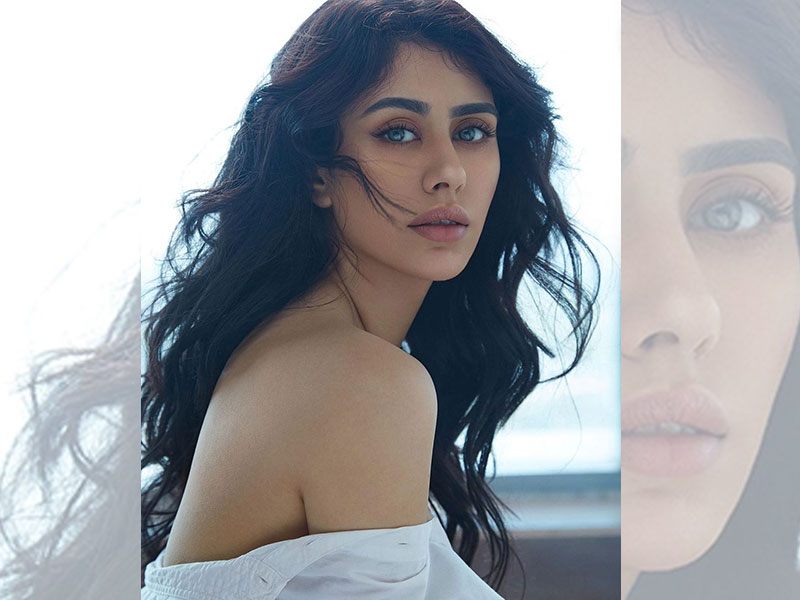 Will return to Afghanistan only if women are respected: Warina Hussain

Mumbai/IBNS: Bollywood actress Warina Hussain, who is from Afghanistan, has said she will return to the Taliban-invaded war-torn country only if women are respected.

In a recent interview with Wion, Warina, when asked if she would return to Afghanistan, says, "Only and only if respect for women is restored."

"I wish to see the citizens have equal rights and freedom of choice, with no fear of being slaughtered every day. So that once again it’s doors of tourism would be open for the rest of the world to see Afghanistan's beauty," she adds.

In the interview, the actress, who made her Bollywood debut with 2018 Salman Khan production house's Loveyatri, said she finds no fault in women taking up arms in Afghanistan.

"Violence should against women should not be tolerated again. Women are now educated, and they will fight for it this time. I don't blame the women who have taken up arms; it's far too early to give up hope," she says.

As the United States has withdrawn its troops from the country after 20 years, insurgent group Taliban invaded Afghanistan almost completely on Aug 15 by storming into the capital city of Kabul.

Following the invasion, men, women rushed to the Kabul Airport in a desperate attempt to flee the country and take refuge in other parts of the country.