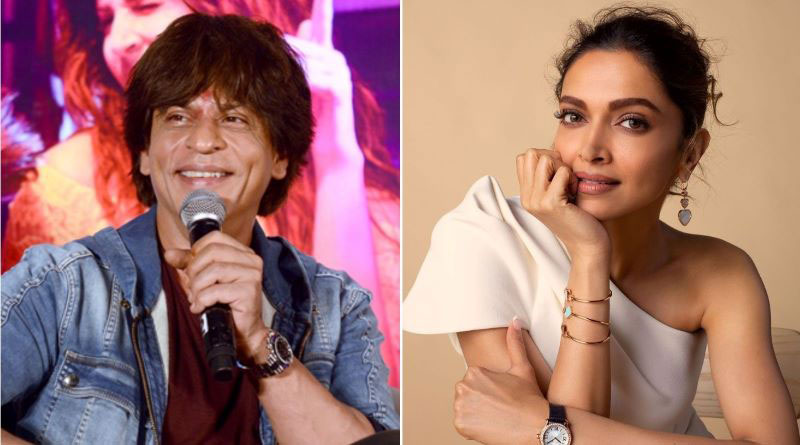 Shah Rukh Khan, Deepika Padulone to shoot a song in Spain for Pathan

Shah Rukh and Deepika will also shoot crucial parts of the film in the country as well.

Pathan, which is directed by Siddharth Anand, is going to be a comeback film for Shah Rukh, who took a break in career after 2020 film Zero failed in the box office.