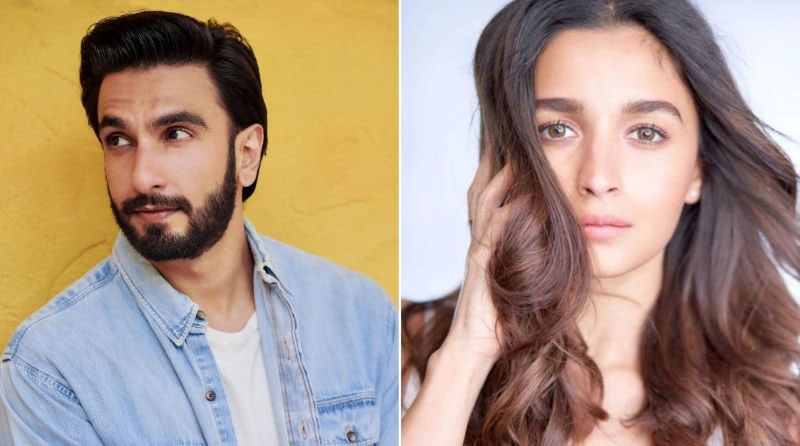 Alia took to Instagram to share a small video where the actress showed how she and Ranveer are back on the sets together for the first time since Gully Boy happened.

In her video, Alia said in the caption, "Too many feels to fit in a caption."

Ranveer and Alia acted for the first time together in Zoya Akhtar's Gully Boy, which released in 2019.

Karan, who gave the first acting opportunity to Alia in 2012, is returning to direction after five years.