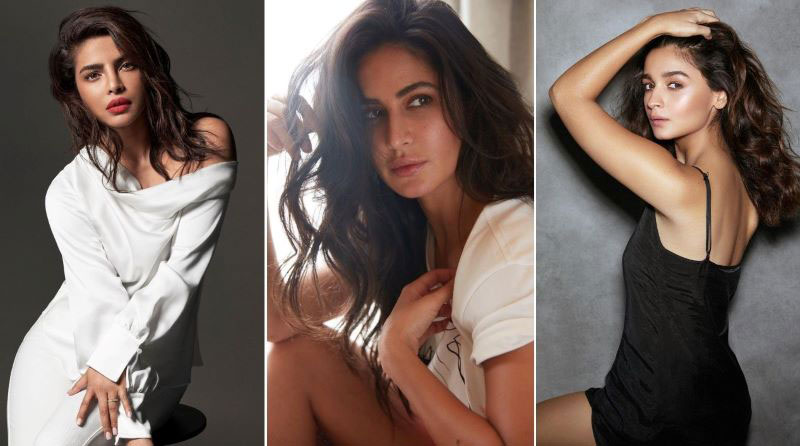 Mumbai/IBNS: On the day Dil Chahta Hai completed 20 years, Bollywood actor-filmmaker Farhan Akhtar announced his next directorial venture, which will be again a road trip-film.

Farhan took to social media to announce his new film, which will go on floors in 2022.

Announcing the film on Instagram, the actor-director said, "Did someone say road trip? Thrilled to announce my next film as director and what better day than 20 years of Dil Chahta Hai to do it. #JeeLeZaraa with @priyankachopra @katrinakaif @aliaabhatt will commence filming in 2022 and I cannot wait to get this show on the road."

The film is written by Zoya Akhtar, Farhan Akhtar and Reema Kagti.