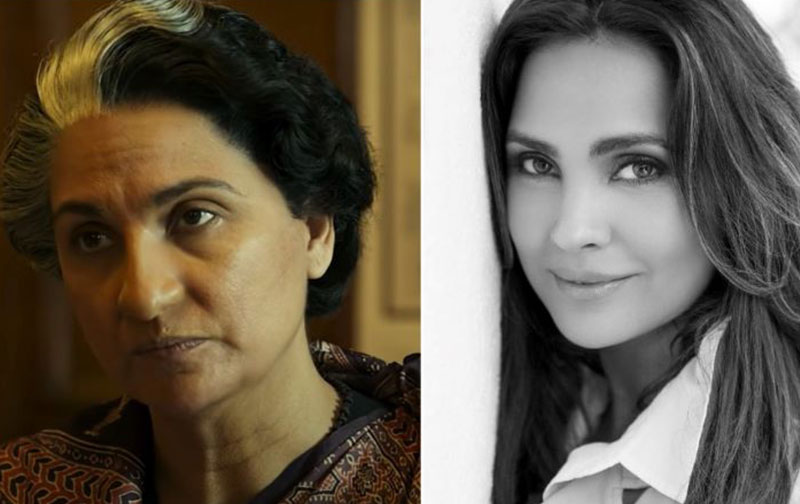 Mumbai/IBNS: Bollywood actress Lara Dutta has surprised the cine audience with her look as former Indian Prime Minister late Indira Gandhi in upcoming Hindi film Bell Bottom, the trailer of which was released earlier this week.

After watching the entire trailer, one might think which character Lara actually played as she is unrecognizable with the prosthetics on her face.

"He had flown her many times and knew her personally. I grew up as a kid hearing stories about her. So, in a way, I felt an indirect personal connection with her," she said.

Bell Bottom's plot revolves around the airplane hijackings in India in the 1980s when Gandhi was in power. 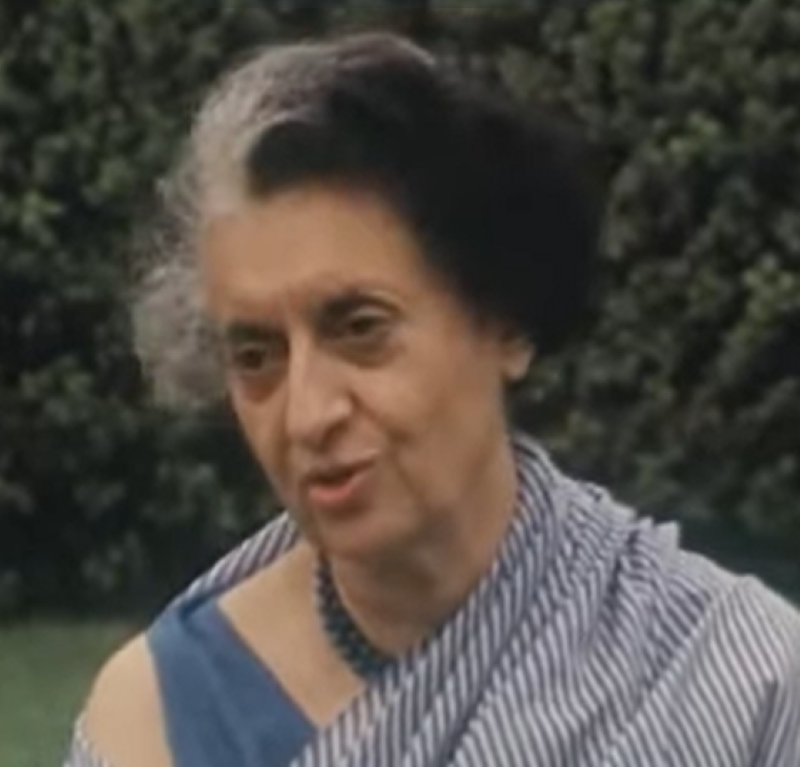 Akshay Kumar as Bell Bottom in the film gets a task to stop hijacks in India.

Apart from Akshay and Lara, the film stars Vaani Kapoor and Huma Qureshi in key roles.