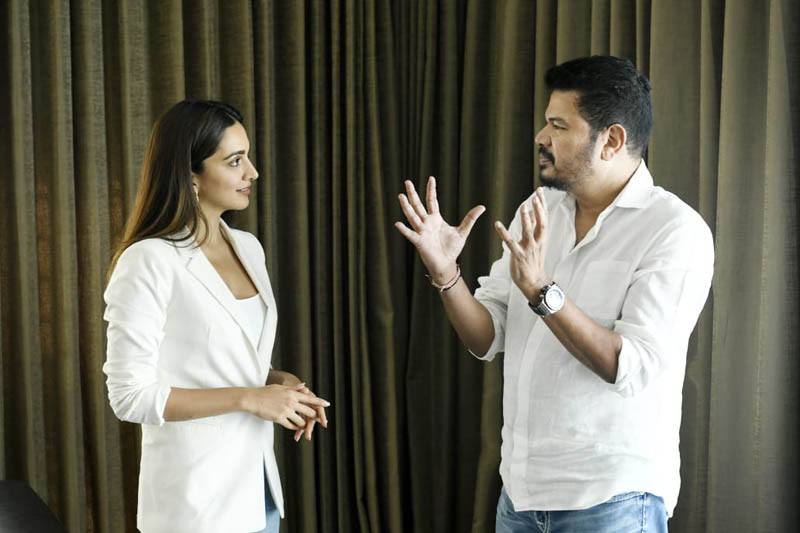 Mumbai/IBNS: There could have been no better birthday for Bollywood actress Kiara Advani, who turned 29 Saturday.

The actress' birthday celebration is sure to become big as her next film RC15 was announced on the same day.

Kiara, who is a popular face in the Hindi film industry, will be starring opposite actor Ram Charan in RC15, which will be a pan-India film.

The film will be directed by Shankar and produced by Dil Raju.

Before that, she had featured in the massive hit Kabir Singh and Akshay Kumar starrer Good Newwz.