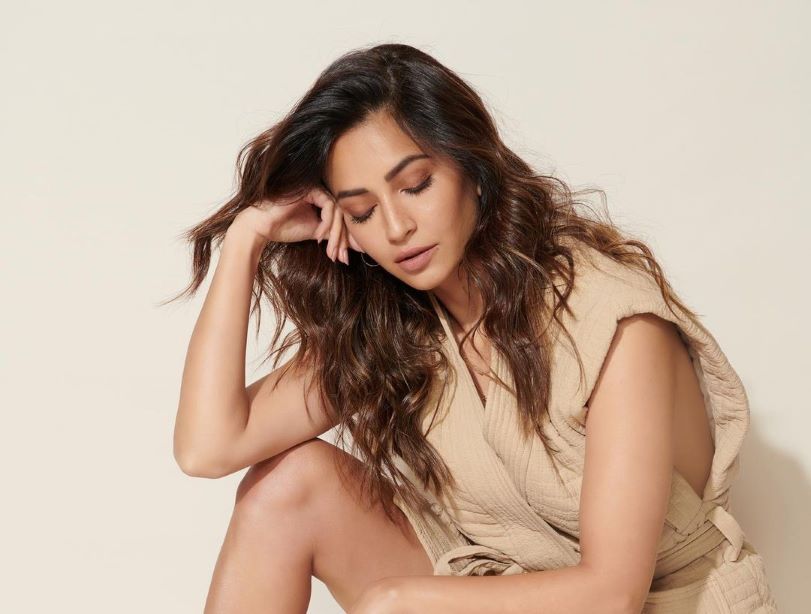 Mumbai/IBNS: Bollywood actor Kriti Kharbanda seems to be getting tired of film promotions so she resorted to naps in between.

Kriti took to Instagram to share a unique picture where she can be seen sitting with her eyes closed.

She captioned the picture saying, "When you’re trying to squeeze in a power nap between promotions!"

The actress is presently busy in promoting her upcoming film 14 Phere which will be released on Zee5 Friday.

In the film, Kriti starred opposite actor Vikrant Massey.

She was last seen in Taish, which was also released on Zee5.