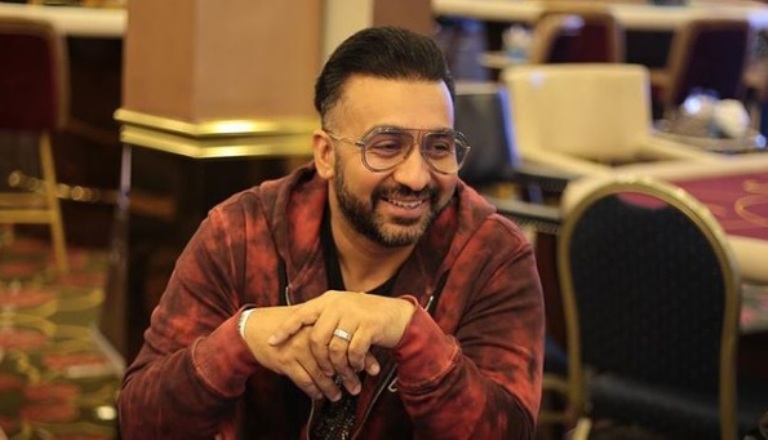 In a statement released to media, the Mumbai Police Commissioner stated, "There was a case registered with Crime Branch Mumbai in Feb 2021 about the creation of pornographic films and publishing them through some Apps. We’ve arrested Mr Raj Kundra in this case on 19/7/21 as he appears to be the key conspirator of this."

"We have sufficient evidence regarding this. The investigation is in progress please," the statement said.

According to reports, the Mumbai Police have apprehended nine people last week for forcing actors to perform nude scenes for pornograpic fiilms.

They have filed two cases in relation with the matter.

The FIR stated that these films were released/streamed on paid mobile applications.

Shilpa Shetty married Raj Kumdra in 2009 and they welcomed their first child, son Viaan Raj Kundra, in 2012. The couple welcomed their second child, a daughter,named Samisha via surrogacy, last year.
Raj Kundra, who is the owner of an app called JL Stream, also owned the Indian Premier League (IPL) cricket team Rajasthan Royals.
In 2013, he was quizzed by the Delhi Police in connection with the betting and spot-fixing scam.
Related Images