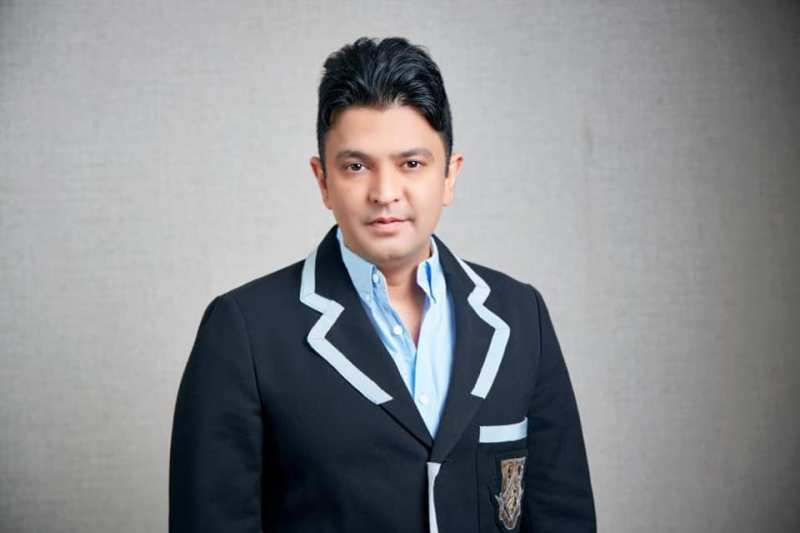 Mumbai/IBNS: Bollywood producer and T-Series head Bhushan Kumar has been booked on the charge of raping a 30-year-old woman.

The company has, however, refuted the allegations as "completely false and malicious" and said it will take legal action.

In her police complaint, the woman has accused Kumar of exploiting her on the promise of a job.

Although no arrest has been made so far, a probe is being conducted in the matter.

The complainant is a 30-year-old model who has alleged that Bhushan Kumar, 43, had promised her a job if she agreed to a relationship with him.

The T-Series head will be asked to record his statement, the police, investigating the case, told mediapersons.

The case has been filed with a police station in Andheri (West).

According to the police, Kumar also faces charges like cheating and criminal intimidation.

Meanwhile, T-Series has said that the woman had approached Kumar in March seeking help to fund a web series that she wanted to produce.

The company said Kumar had "politely refused" the proposal.

"Thereafter, in June 2021 after the lifting of lockdown in Maharashtra, she started approaching T-Series banner in collusion with her accomplice demanding huge sum of money as extortion amount. Consequently, a complaint was filled by T-Series banner against the attempted extortion with Amboli police station on July 1, 2021," T-Series said in its statement available to the media.

"We also have evidence in the form of audio recording for the extortion attempt and the same shall be provided to investigating agency. The present complaint filed by her is nothing but a counter blast to the complaint filed against her and her accomplice for the offence of extortion," the company said.