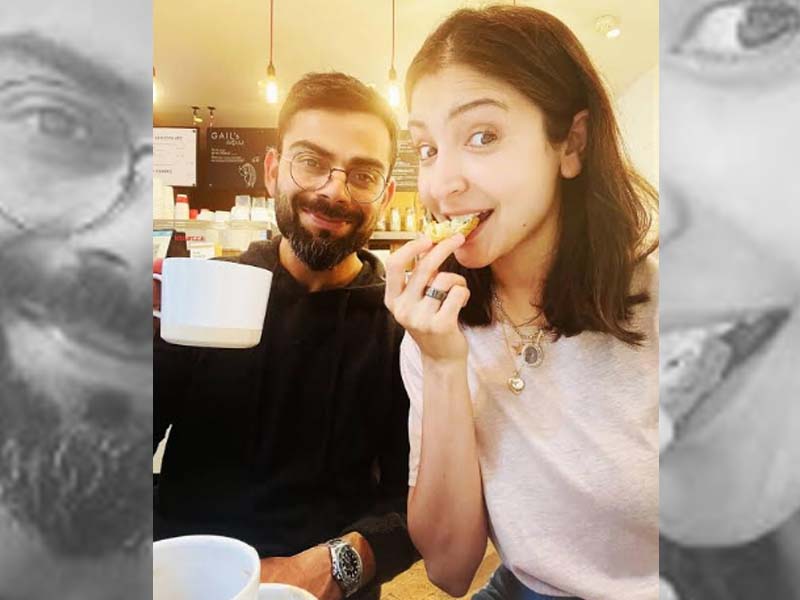 In a recent Instagram post, Anushka shared a picture with Kohli revealing the two had managed to get a "quick" breakfast.

She captioned the picture saying, "When you sneak in a quick breakfast and feel mighty victorious."

Kohli's India were defeated by New Zealand in the World Test Championship which ended on Jul 23.