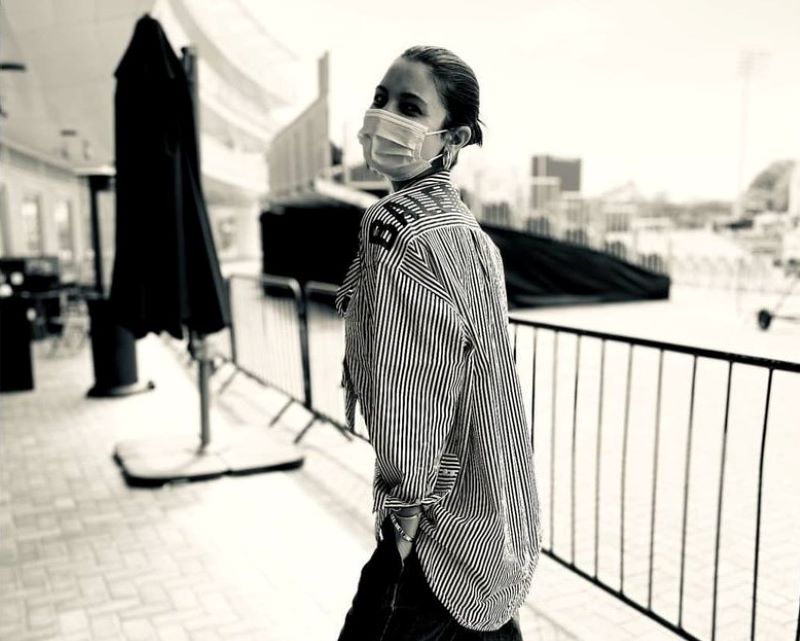 Mumbai/Southampton/IBNS: Bollywood actor-producer Anushka Sharma is presently with her cricketer husband Virat Kohli who is in England for the World Test Championship Final.

Sharma on Thursday shared a number of pictures on Instagram where the popular Hindi film actor is seen having some fun time in England.

With a bit of fun, she said on the pictures, "A 'take random photos and think of a quirky caption' kind of post."

On the work front, Sharma was last seen in 2018 Hindi film Zero.

Pataal Lok and Bulbbul, the two web series under her production house, premiered in 2020.

Kohli's India will take on New Zealand in the final match beginning on Friday.