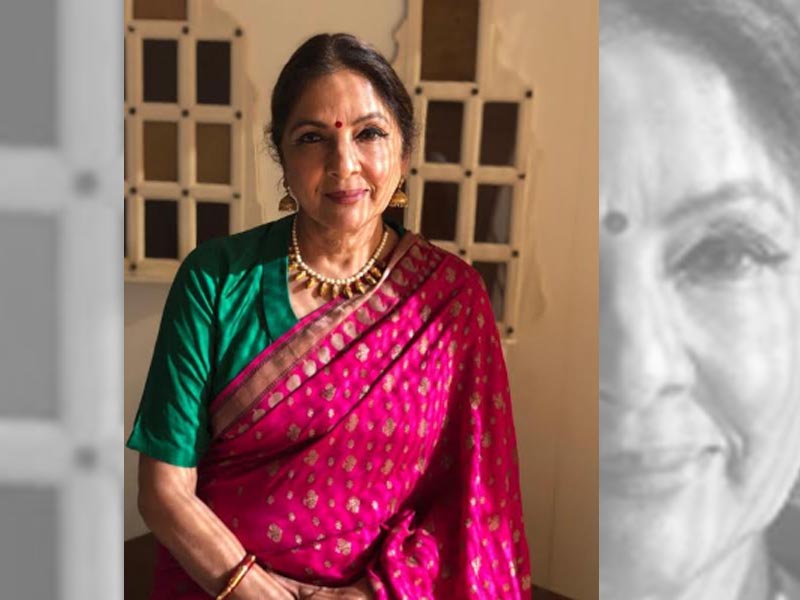 Mumbai/IBNS: Veteran actor Neena Gupta has recently revealed the name of the person who had offered to marry her when she was pregnant.

Gupta, who was in a live-in relationship with former West Indies cricketer Vivian Richards, is the mother of fashion designer Masaba Gupta.

In her book Sach Kahun Toh, Gupta revealed what had happened after she got pregnant.

"A few friends suggested I get married to someone so my child would have a name and a father figure," she wrote in the book.

Gupta said it was her actor friend Satish Kaushik, who wanted to marry her and raise Masaba, whose biological father was Viv Richards. 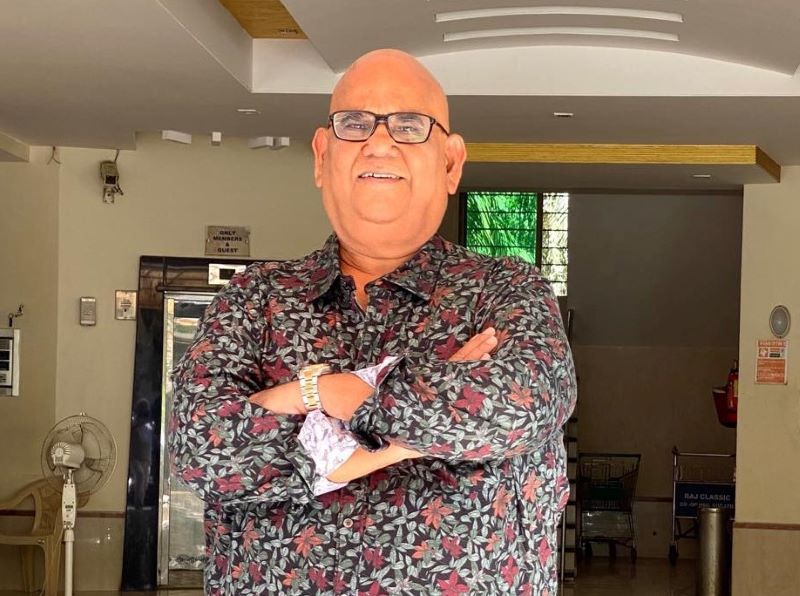 "Satish Kaushik, such a wonderful friend, called and said, 'Nancy (his nickname for me since college), don't worry. If the child is born with dark skin, you can just say it's mine and we'll get married. Nobody will suspect a thing'" she wrote.

But the actor had "politely" refused the proposal though she got emotional by it.

"I found this offer so sweet that I had tears in my eyes. The fact that he was ready to sacrifice his own chance at true love and happiness for me was very touching but I politely refused," she wrote.