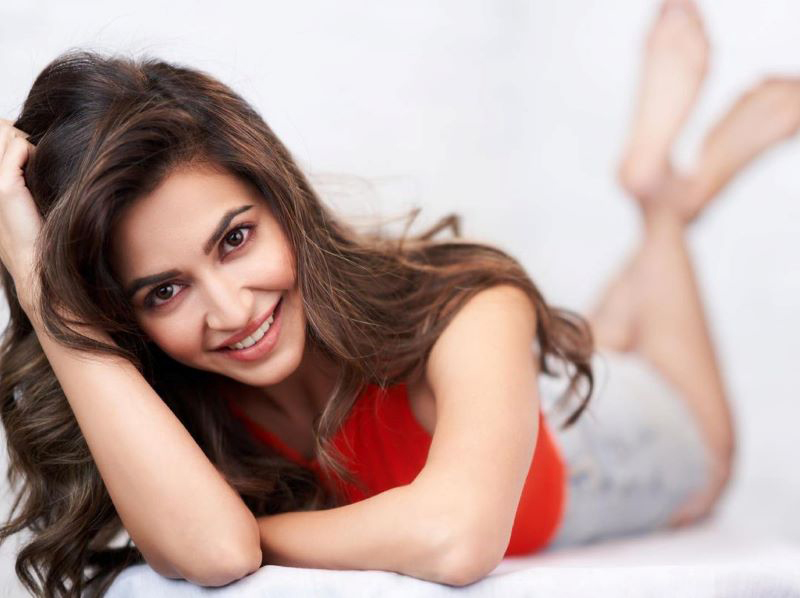 Mumbai/IBNS: Indian actor Kriti Kharbanda walked down the memory lane as she completed 12 years in the film industry on Saturday.

In a long post, Kriti shared how she started her career and her journey went.

She wrote, "12 years ago, on the 12th of June, I began a journey. As a teenager, I took my first steps into this industry, that has ultimately shaped me into the person I am today.

"In my time as an actor, I’ve met so many people who I’m grateful for. I’ve learned lessons, and so much about myself. I found my calling, it became my identity. I’ve had the privilege of working with some of the best people in the industry. So, to everybody associated with my career- be it for a minute, a day, or the last 12 years, I have nothing but gratitude for you."

Kriti started her acting career with Telugu film Boni in 2009.

After working in Telugu and Kannada films, she made her Bollywood debut in 2016 with Raaz: Reboot, starring opposite Emraan Hashmi.

Some of her notable films are Shaadi Mein Zaroor Aana, Housefull 4, Pagalpanti.