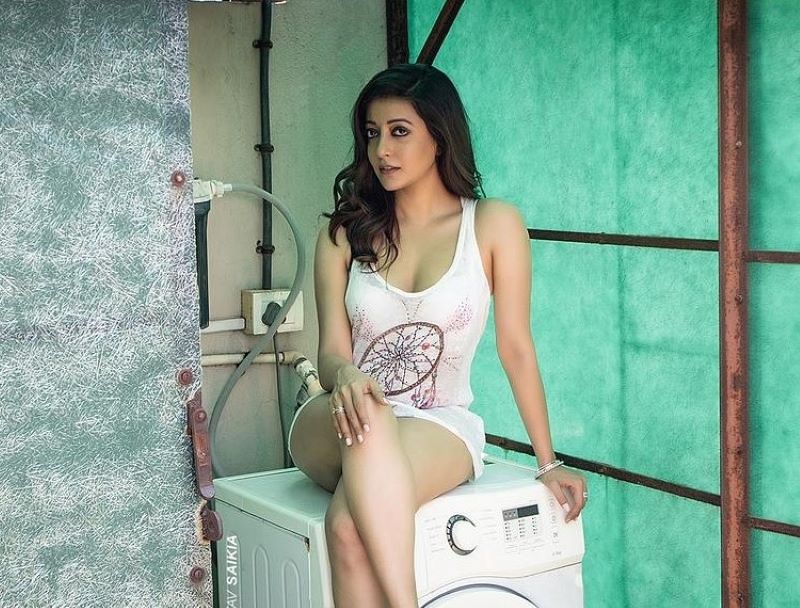 Know how Raima Sen spent her COVID-19 lockdown at home

Mumbai/IBNS: Indian actor Raima Sen's anti-COVID-19 lockdown period seemed less dull as she was busy in spending the time with her own photoshoot.

Raima, a popular Tollywood actor who featured in a huge number of Bengali films, went with her photoshoot before and during the lockdown but not stepping outside her home.

The actor has recently revealed one such picture on Instagram on Friday.

Last month, the popular Bengali actor took social media by storm by posting a number of her bold pictures, drawing the attention of her millions of fans and followers.

In one of the shots, she went topless, wearing a pair of jeans and covering her modesty with a piece of cloth.

Apart from Tollywood, Raima has featured in a considerable number of Hindi films.

She was last seen in the recently-released web series The Last Hour, which was released on Over-the-top (OTT) platform Amazon Prime Video.