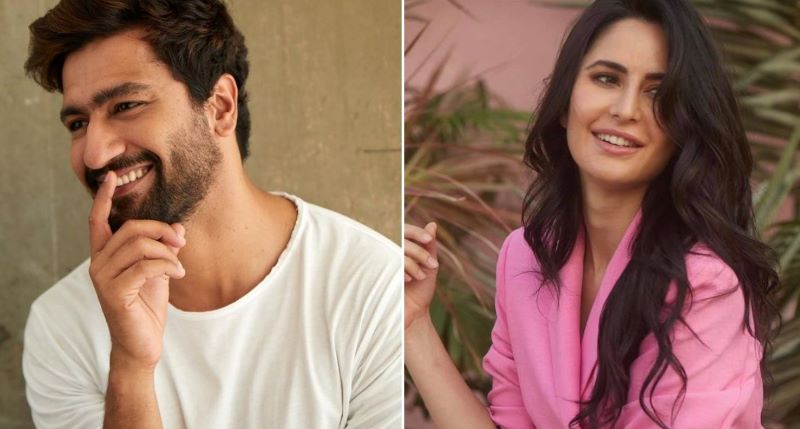 In a Zoom chat show By Invite Only, Harsh Vardhan was asked to reveal one Bollywood relationship rumour which he believes to be true.

"Vicky and Katrina are together, that's true," he said and added, "Am I going to get in trouble for saying this? I don't know. I think they're quite open about it."

Though Vicky was spotted with Kaif at several events, the actors remained tightlipped over the rumour.

In an interview with Bollywood Hungama, Vicky, when asked about his rumoured dating, had interestingly said, "I hope you respect this… I really want to guard my personal life to some extent because if you open up, it leads to discussions and interpretations and misinterpretations. That is something I am not inviting."

"I guess it is better that way, that I guard my personal life to some extent and I don’t want to open up about anything," he added.

The rumour started first after Katrina in chat show Koffee With Karan had said she would look good with Vicky on screen.

Upon hearing it, Vicky had appeared to almost faint in the show.

On the work front, Kaushal will be starring next in Shoojit Sircar's biopic on Sardar Udham Singh, Kaif is waiting for the release of Sooryavanshi.