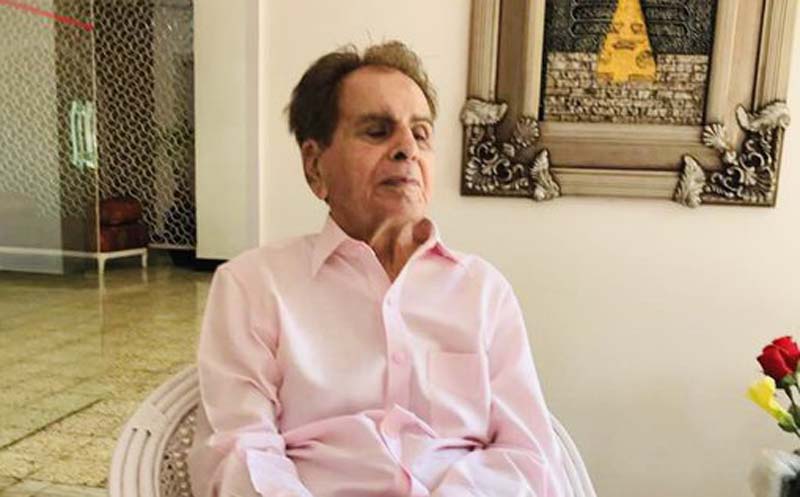 Islamabad/UNI: The Pakistan government on Tuesday took possession of the ancestral homes of legendary Hindi film actors Dilip Kumar and Raj Kapoor located in Peshawar City, they intend to turn these properties into museums after renovating them.

The Khyber Pakhtunkhwa directorate of archaeology and museums today took possession of these properties after the deputy commissioner of Peshawar issued a notification of the transfer of the ownership of both properties.

The provincial government had announced its plans of turning these properties into museums last September.

Dawn quoted Director (archaeology) Dr Abdul Samad said that the directorate took possession of both the properties from their current owners after their ownership was transferred to the provincial government.

Dr Samad added that the directorate would also contact members of both families regarding the restoration of the properties.

Dr Samad said the directorate had paid a determined price of both the proprieties to DC Peshawar for further payment to the owners.

Earlier today, the DC issued two notifications regarding the transfer of the ownership of both properties to the directorate of archaeology under the colonial era compulsory property acquisition law.

Under the award, Dilip Kumar’s ancestral residence in Mohallah Khudad at Rs 7.2 million, while Raj Kapoor’s haveli in the Dhaki Dalgaran area was valued at Rs 11.5 million.