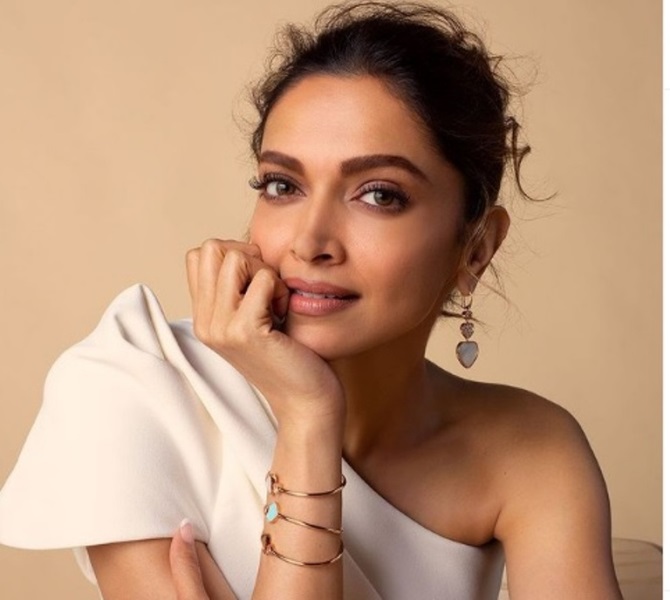 After family, Deepika Padukone too tests positive for Covid-19

Bengaluru/IBNS: Actress Deepika Padukone is the latest celebrity to have tested positive for Covid-19 and is with her family in Bengaluru, media reports said on Tuesday.

Earlier in the day, it was reported that her father Prakash Padukone, who also happens to be a former Indian badminton player, mother Ujjala and sister Anisha had tested positive for the Novel Coronavirus. 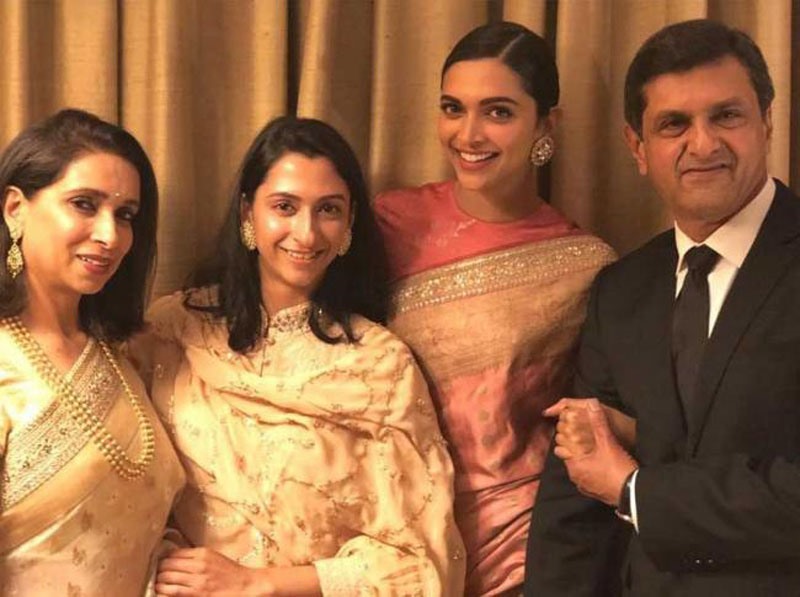 While Ujjala and Anisha are isolated at home, Prakash Padukone, whose fever was not coming down, was admitted to a hospital last Saturday in Bengaluru.

As all health parameters are doing fine, Deepika's father is expected to be released within a few days.

Last month Deepika and her husband Ranveer Singh were snapped together at the Mumbai Airport. They were reportedly travelling to Bengaluru to spend time with Deepika's family.

On the work front, she has a host of films lined up. Of them, the most anticipated project is 83 where she will share the screen with husband Ranveer Singh and play the role of Kapil Dev's wife-Romi Dev. Ranveer will play the role of legendary cricketer Kapil Dev in the film.

Meanwhile, the actress has wrapped up the shooting of Shakun Batra's yet-to-be-titled film with Siddhant Chaturvedi. Deepika will also be seen in Shah Rukh Khan’s Pathan.