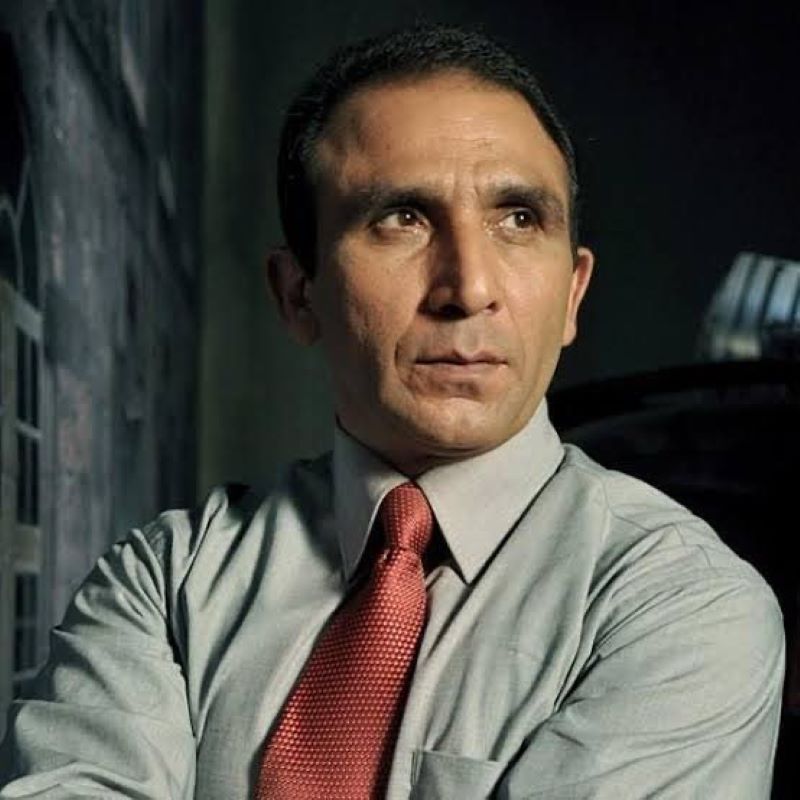 The 52-year-old was a retired Army officer.

He had featured in films Creature 3D, Horror Story, Page 3, Murder 2, 2 States and several other films.

Mourning his death, filmmaker Vikram Bhatt said on Instagram, "Major Bikramjeet Kanwarpal passes away. Taken from us by the cruel pandemic. I have done a lot of films with him and this doesn't get closer home.

"The days are turning into one long obituary and yet each life that we lose cannot be just a number. We cannot allow it to become a number. Each a special friend. May his soul rest in peace."

Actor Neil Nitin Mukesh said, "Extremely sad news . I’ve known Major Bikramjeet for so many years. He and I have worked on so many films together. The last being Bypass Road. Such a fantastic, encouraging and energetic human being he was and will always be remembered as. #RIP My dear friend will miss you."