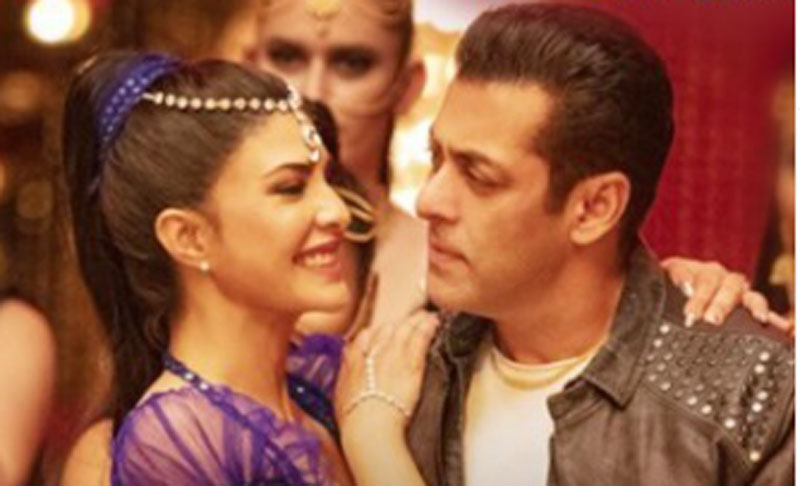 Jacqueline surely leaves her fans happy with her electrifying moves.

The first song of the movie Seeti Maar was out recently.

In this special song, one can see Salman Khan and antagonist Randeep Hooda.

Jacqueline is making a special appearance in the song.

The song has been sung by Kamaal Khan and Payal Dev.

The music has been composed by ace composer Himesh Reshammiya.

Trailer of Prabhu Deva directed Radhe: Your Most Wanted Bhai was released recently.

The movie is scheduled to release in theatre and OTT platforms this month.