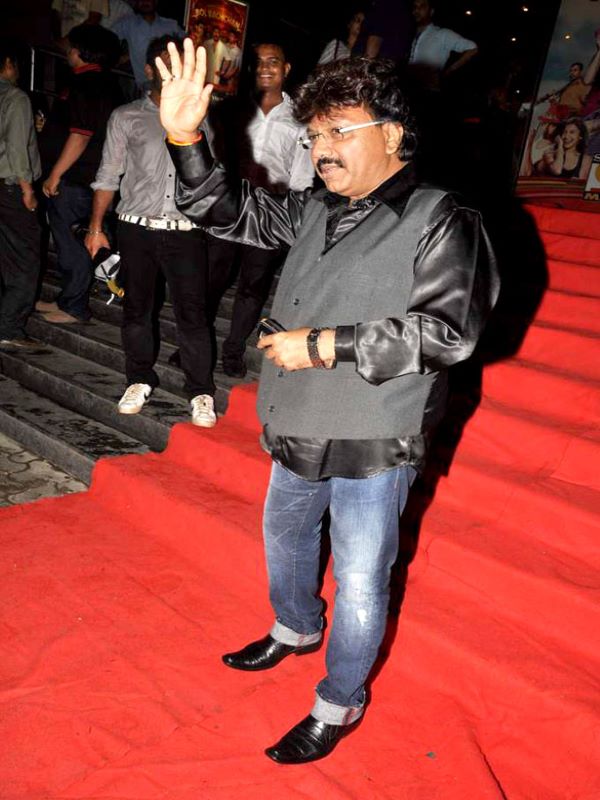 He was 66. Rathod was admitted to SL Raheja hospital in a "critical" condition after testing positive for COVID-19. He breathed his last in the hospital this evening, sources said.

The musician was not keeping well from last few days and was under observation at the hospital.

Nadeem-Shravan were among the most popular music composers in the 90s, giving chartbuster soundtracks in films like "Aashiqui" (1990), "Saajan" (1991), Shah Rukh Khan-starrer "Pardes" and Aamir Khan-starrer "Raja Hindustani".

After their split in mid 2000s, the duo reunited to compose for David Dhawan''s "Do Knot Disturb" in 2009